New York Times bestselling author Robyn Carr chats with us about what it was like having one of her books adapted into a Netflix Original Series. 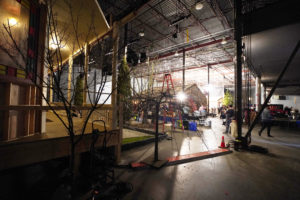 From the very beginning of my Virgin River novels, I imagined a televised series. Over the years there has been interest from a variety of production companies, but I always knew it wasn’t a story that could be told quickly. It’s an ongoing story with the potential for growth and an infinite opportunity for expansion.

The Netflix production of the series is a dream come true. And I was very pleased to be invited to visit the set and watch my characters come to life.

Of course, once the announcement was made, before a single cast member was selected, I began to get letters. “They better get Jack’s character right!” And the less threatening version: “I hope you have input in selecting the cast!”

However redundant these thoughts may be, we all have our own image in our heads as to what characters might look like. That’s the true beauty of fiction—while our eyes scan the page, our mind is busy turning it into a movie in our minds. Will that vision be the same for everyone? Of course not.

But I knew my characters were in good hands, and I could hardly contain my excitement when visiting the set. There were enormous painted backdrops of the great outdoors—the monument-size trees, mountains, rivers. As I walked around the set, I was in awe. It was a town, incredible down to the smallest detail. I wandered in and out of the structures, touching the stacks of papers on Doc’s desk, checking out the exam table in one of the exam rooms, looking at the small kitchen where so much action happened in the book.

I mounted the steps to the bar with some trepidation—so much of the series takes place there—would it look anything like I’d imagined? I stopped just inside the door. It took my breath away. Every detail was precise. I sat on a stool at the bar and about a hundred scenarios ran through my mind. A little later in the day I watched the filming of a scene. It was exactly as I’d pictured it when I first wrote about it.

And there were so many people everywhere. A large gathering of people at picnic tables outside of Doc’s house turned out to be extras. They’d be called on to walk up and down the street, sit in the bar, maybe be waiting for a doctor’s appointment, whatever the need. Also within the crowd there were tradesmen: carpenters, painters, builders, cameramen, grips. A good many of them approached me, introduced themselves and asked me, usually a bit shyly, if the set met my expectations. I had to be honest—it far exceeded my wildest desires. When I said so, their faces would light up with pride. They, too, want the show to meet the expectations of the fans of the book. 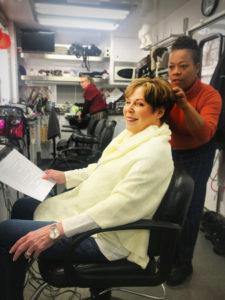 Also gathered were production people: the director, sound techs and others. I found a chair with my name on the back and we gathered to watch them shoot a scene, then reshoot from several different angles. I must say, I’ve always had this image of actors as having a glamorous job, but what I saw was very unglamorous. They worked hard, over and over again, standing, sitting, walking, moving. And the days were long—they kept the set open, working, twelve hours a day. There were trailers in the parking lot for the stars to relax between scenes, study their lines, rest, rehearse or catch up on emails or phone calls when they weren’t required on set.

And the food! This was my biggest surprise of the day. The unions are strict, and those hardworking folks need regular breaks. Every few hours tables full of catered food were put out. Between breaks, great bowls of fruit appeared.

I sat through a table reading of the ninth episode. Every actor read their lines from the script. They did this every day for several days. It was an opportunity for questions and so they could discuss their lines or delivery with the director.

The scenes that I saw or read were not what I wrote in the original book. The script can’t follow the book exactly. It would be confusing, too long and the meaning could be lost in translation. The screen is a completely different format. There’s no way to film a character’s thoughts or internal dialogue, so adjustments are made to make the spirit of the story fit the new format. There were things I didn’t recognize but so many new twists I wished I had thought of. It was true to the spirit of my work and it was excellent! 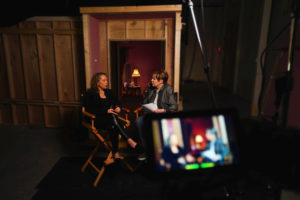 It was a brand-new adventure with some of my most beloved characters. And those people who see the televised series first will have the same experience when they read the books—fresh adventures with favorite characters.

I hope you enjoy the books and the Netflix series as much as I do. Please visit my website, robyncarr.com, for more behind-the-scenes information about the show. 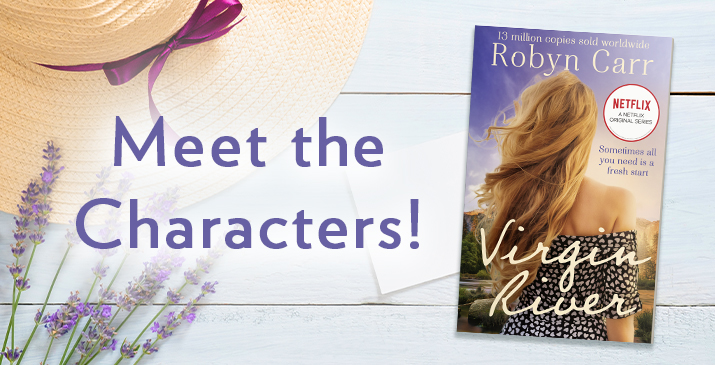 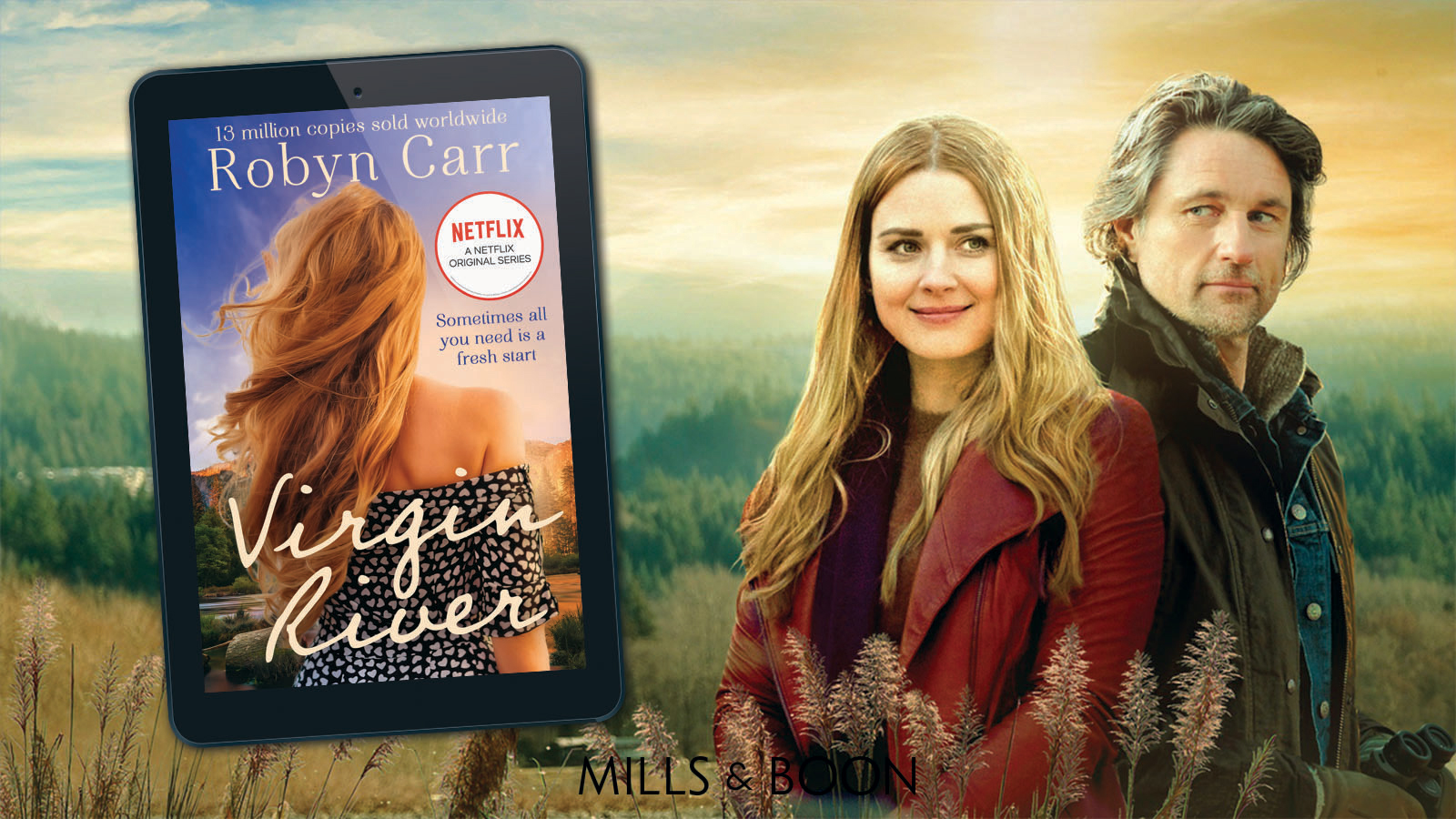