Becky Wicks‘s first Medical Romance, Tempted by her Hot-Shot Doc is out this month. Featuring two rattled docs in sweaty Amazonian climes, a lot was based on Becky’s own experiences (minus the hot male doc, unfortunately!) Here she tells us how her solo travels inspired her writing. 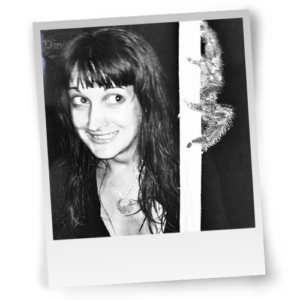 When the two humping tarantulas fell from the jungle lodge ceiling straight onto the dining table, not only did I scream louder than a howler monkey, I thought, damn, this would make the perfect scene in a book! I thought the same when I watched the Amazonian piranha munch its way through a leaf like a chainsaw, right in front of my eyes.

So that’s pretty much how two of the events in Tempted by her Hot-Shot Doc came about!

The truth is, as with most writers, many of the events, people and character traits that wind up in my novels have been inspired by my real-life encounters.

I was a travel writer for a long time. Most people think that’s a pretty glam gig, and it can be (four days in the Maldives, anyone?!), but when you’re forced to switch the 5-star hotels for a week on an Ayahuasca retreat in the Peruvian wilderness, sleeping in a chicken coop, that reality check feels like a smack in the sunburnt, sand-fly-bitten face.

Once, on the salt flats of Bolivia I rammed a wax ear plug so far into my ear canal that in an effort to drown out an intolerable snorer in a dorm room, I literally went deaf.

I was deaf until we got to Brazil, when I had to seek the assistance of a Portuguese-speaking team of doctors. I basically had to mime the ear plug going in and out before a gaggle of amused looking women, and zero hot male docs. Not my finest hour. Where was my Brazilian Clooney?

But… while I was out there being very un-glamorous with my backpack and muddy trainers and dangerously flexible earplugs, inevitably I wound up getting a million ideas for fiction.

How could I embellish those hellish encounters, how could I build those crazy characters? How could I twist some kind of hair-raising experience (like getting rained on by tarantulas, and getting mugged in a ghetto in Colombia, oh the stories I could tell!) into a path towards someone else’s happy ending?

Thankfully, in this new book Madeline and Ryan have a lot more fun in the Amazon than I did. But I’m sure you’ll find that out once you’ve surpassed the tumbling spiders and reached the waterfall part (ahem).

On a final note… the tarantula in that photo up there is a real Peruvian fur-ball I had the pleasure of meeting in 2013. You can read more about that on my blog, and also see a video I made in the jungle, which also features the chomping piranha, oh and a monkey wrestling a dog – just because.

The Appeal of the Hot Doc 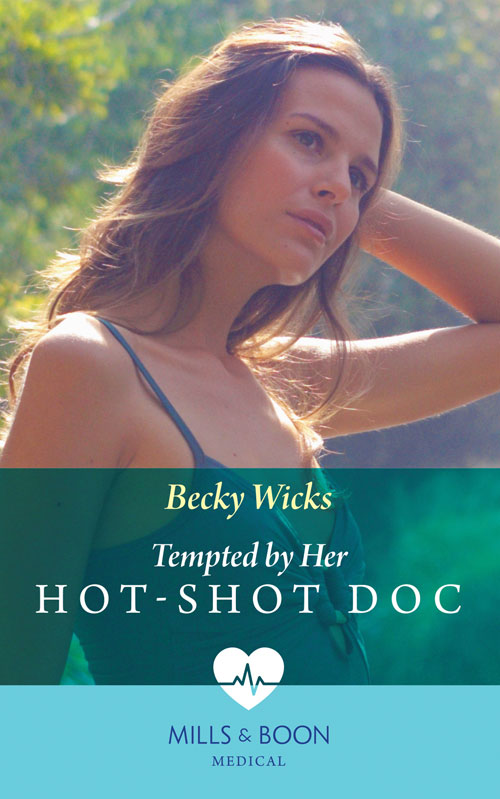