Can a miracle surgery prove to cardiologist Thomas Wolfe and his ex-wife Rebecca Scott that it’s never too late to give love a second chance?

The silence that fell between them was like a solid wall.

It stretched out for long enough to take a slow breath.  And then another.

They weren’t even looking at each other.  They could have been on separate planets.

And then Rebecca spoke.

‘I should never have said that.  I’m sorry.  It was completely unprofessional.  And…and it was cruel.’

It was the first time she’d called him Tom, since he’d come back and it touched a place that had been very safely walled off.

Or maybe it was that assumption that he knew her well enough to know that she would never think like that.

And, deep down, he had known that, hadn’t he?  It had just been so much easier to think otherwise. To be angry.

‘You’ve been so distant ever since you came back.  So cut off.  I don’t even recognise you anymore.’  There was a hitch in Rebecca’s voice that went straight to that place that calling him Tom had accessed.  ‘I guess I wanted to know if the man I married still exists.’

His words were a little less of a snap this time.

‘Yes, you have.’  He could feel Rebecca looking at him but he didn’t turn his head.  ‘Something like what we went through changes everyone.  But you…you disappeared.  You just…ran away.’

There was that accusation again.  That he was a coward.

The reminder of how little she understood came with a wave of weariness.  Thomas wanted this over with.  He wanted to put this all behind them effectively enough to be able to work together.

So he took another deep breath and he turned his head to meet Rebecca’s gaze.

Loved this? You can catch up with the rest of the Paddington Children’s Hospital Series:

THEIR ONE NIGHT BABY by Carol Marinelli
FORBIDDEN TO THE PLAYBOY SURGEON by Fiona Lowe
MUMMY, NURSE…DUCHESS? by Kate Hardy
FALLING FOR THE FOSTER MUM by Karin Baine
HEALING THE SHEIKH’S HEART by Annie O’Neil 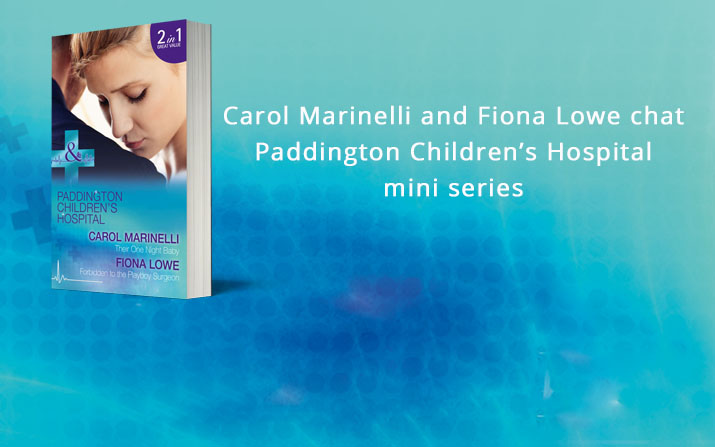 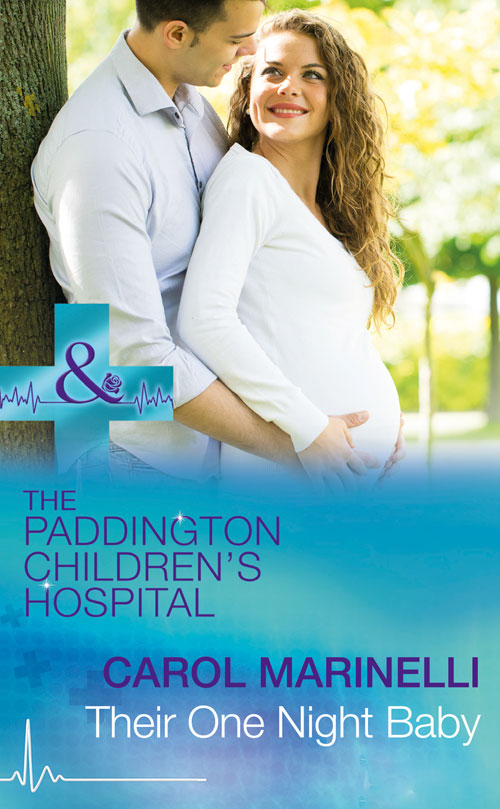 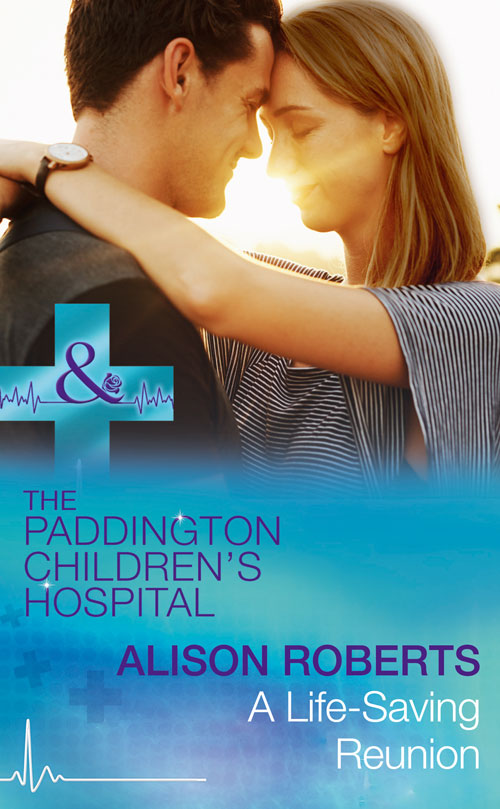