With Valentine’s Day just around the corner, Mills & Boon have teamed up with our friends over at Collins A-Z to find out where the most romantic places are in Great Britain!

New research by Mills & Boon and map specialists A-Z has revealed the most romantic towns, cities, boroughs, and counties in Great Britain, according to their street names.

And the results are in… London was named the most romantic town in Great Britain, followed by Edinburgh and Halifax!

It seems that Great British city and town planners are romantics at heart!

As the heart of romance, the Mills & Boon team selected our top 20 most romantic words in the English language, with a shortlist including terms such as kiss, sweetheart, and bliss.  Working with cartographic specialists, A-Z, we’ve discovered over one and a half thousand romantic streets across England, Wales, and Scotland!

Overall, Rose, Love and Diamond were revealed to be the most popular passionate words used for street names (and fit for the setting of a Mills & Boon novel!), with Valentine as the fourth most used romantic word for road names in Great Britain, a very fitting discovery ahead of Valentine’s Day 2021!

The Top Five most popular romantic words for street names are:

The top ten most romantic urban areas are:

The top ten most romantic local authorities are:

To celebrate these romantic street names, we’ve commissioned five short stories from Mills & Boon authors, set in some of the most romantic places in Great Britain! Look out for these short stories in newspapers and magazines over Valentine’s Week, and be sure to check back on our website soon to read them for free right here!

Find out more about the A to Z of Romance #AZOfRomance, plus for a chance to win some amazing romantic prizes, head over to our website!

Celebrating Galentine’s Day With Our Authors 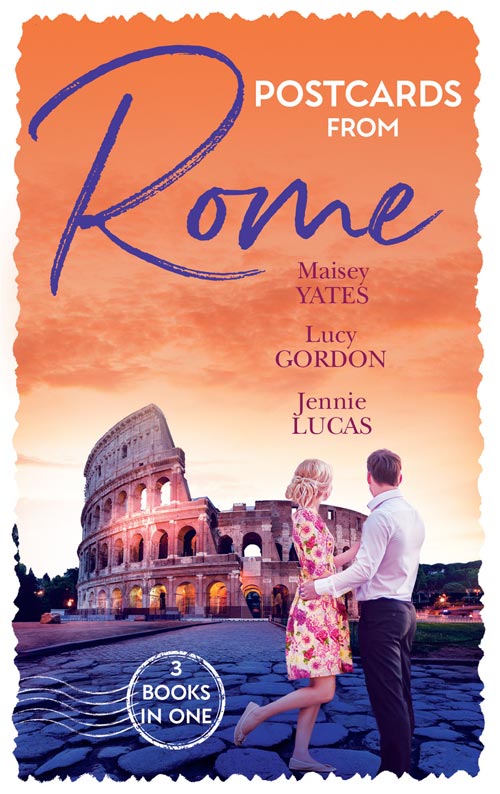 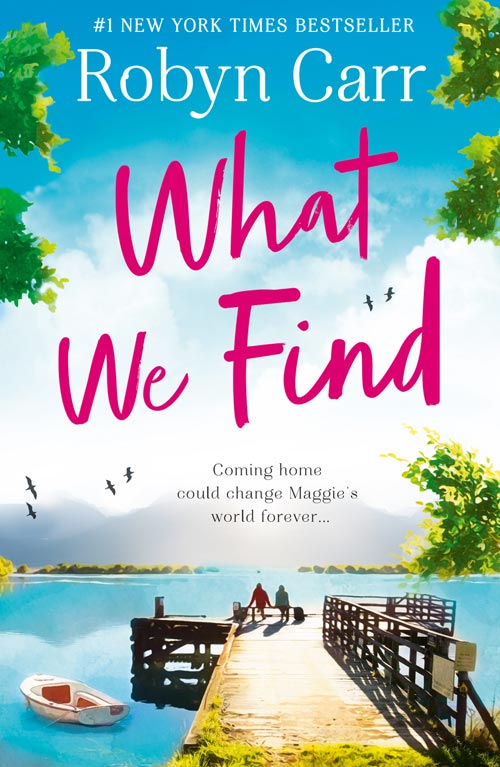