This Valentine’s season, Mills & Boon have partnered with The Reading Agency to champion mobile libraries and celebrate the month of romance. Over 70 mobile libraries around the UK are taking part in the #RomanceOnTheRoad campaign, which runs from the 6th – 20th February. Heidi Rice, one of our lovely authors in the campaign, revealed why libraries are her idea of bliss…

I am a huge fan of libraries, and I always have been. I can’t think of anywhere else that you can go and find boundless entertainment and adventure, information and advice all of which is both free and local.

I’ve got to know a wider range of libraries since I began writing for Mills & Boon thanks to the number of writing workshops I’ve done in libraries all over London. But while I love all those libraries equally, I must admit that there are two libraries that stand out for me because of the special memories they hold…

First, there is the library of my childhood just off Kensington High Street which my mum would walk us to after school so we could roam the shelves like pirates seeking treasure – and she could get a much-needed break from bringing up four children in a two-bedroom flat! It’s the place where my older sister found a best friend in Milly Molly Mandy, my brother learned as much as he could about cars, and I dreamed of being 19th-century Farmer Boy Almanzo Wilder – wishing I could get up at dawn to milk cows. (I know, what now?). I went back there years later to do a library workshop and the place – although bang up to date in terms of its facilities – still had the same magical air of expectation clinging to it, that I used to love every time I walked into it as a child.

My other favourite library is the Central library in Islington, which is the library of my sons’ childhood – where I would take them to delve into the lives of alligators and princesses and Captain Underpants. I usually ended up having to field loads of tough questions such as, Who’s your favourite princess, Pocahontas or Ariel? Or, what would you rather be, a black widow spider or an anaconda? I’ve done a couple of workshops there with great success, which was a real thrill for me. And I still use it regularly, often sitting in the reading room and bashing out words on my laptop while listening to other people read and being inspired by the musty smell of imagination and information wrapped in paper parcels.

Thank you, Heidi, for taking the time to tell us what Libraries mean to you! Heidi’s new book, Vows They Can’t Escape, is out NOW!

Heidi Rice: A Forbidden Night with the Housekeeper 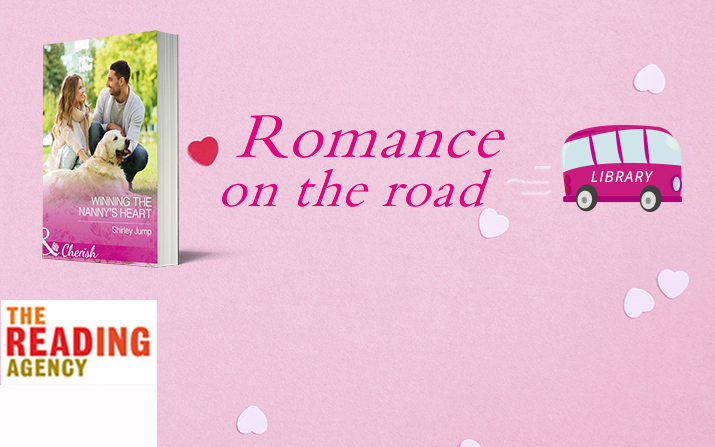 My Apology to My Hometown Library 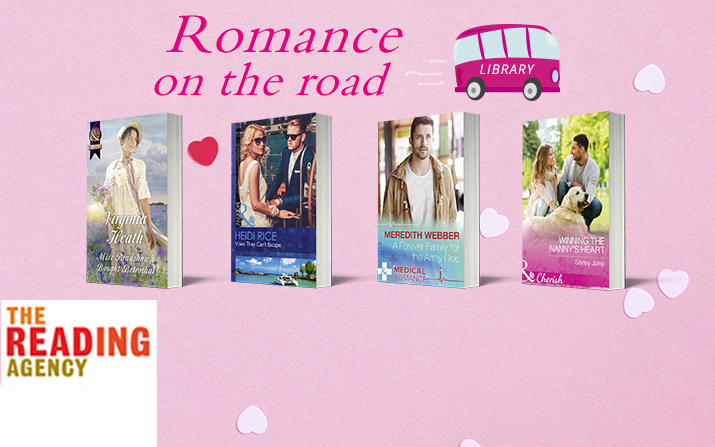 Romance On The Road 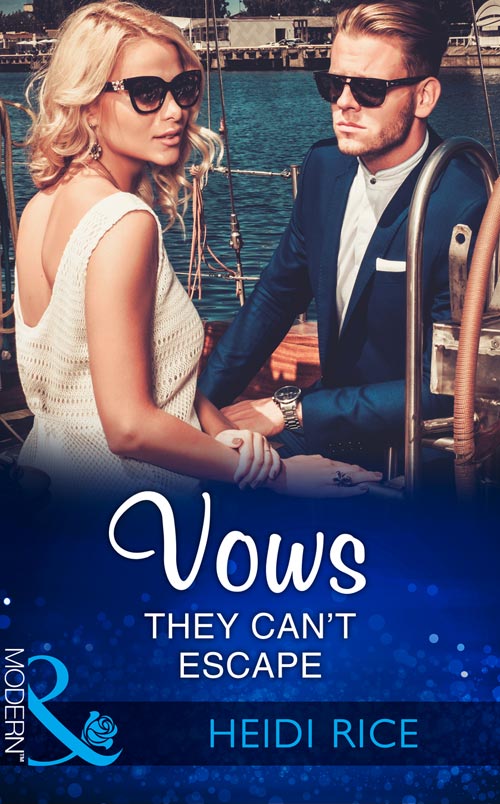