Annie Burrows has struck gold yet again with her brand new Historical romance His Accidental Countess.

The story features a mistaken abduction that unintentionally leads to a ruined reputation. The only way for Tobias Spenlow to rectify his mistake is to marry innocent governess Dorothy Phillips! But soon, their consuming attraction has him courting her in earnest…

Read on for an exclusive first peak!

‘No, you haven’t. You mustn’t let what that spiteful man said affect you. You know as well as I do that the whole episode was entirely innocent.’

Lord Worsley shook his head. ‘No. Once a man has spent a night with a woman…’ He ran his fingers through his hair, making it stick up in random tufts. ‘I was thinking about it on the way here…about leaving off pursuing Gregory, that is. If I could have returned the Watling chit to her parents before anyone knew of her flight, she might still have… Only I didn’t. And now that she’s been in Gregory’s care overnight, then, dammit, no matter what I think of her, or what their future might be like, he has no choice but to marry her. And I for one will make sure he does.’

‘And it’s the same for us. Now that you’ve spent the night with me, I have to marry you, to make it right. That landlord is already calling you… Your name is ruined. You’ve lost your reputation.’

‘Yes, you have! Look, if I were to cut you adrift, what do you suppose would become of you? Do you really believe that your employer will still be willing to give you work, once word of this night’s episode gets out? And as you said, you don’t want to turn up in a dirty gown, with no luggage. You are going to have to provide some sort of explanation for that, and pardon me, but you don’t strike me as being the kind of female who can tell lies with any degree of success.’

‘And how much worse will it be to tell the truth? You heard what the landlord called you. It’s what everyone will say, even though it isn’t true.’

‘Oh, no,’ said Dorothy, feeling her heart sink. ‘They wouldn’t.’ But it was only a token protest. She knew how much people delighted in spreading malicious gossip. The parish of Lower Withering had been a seething mass of it. 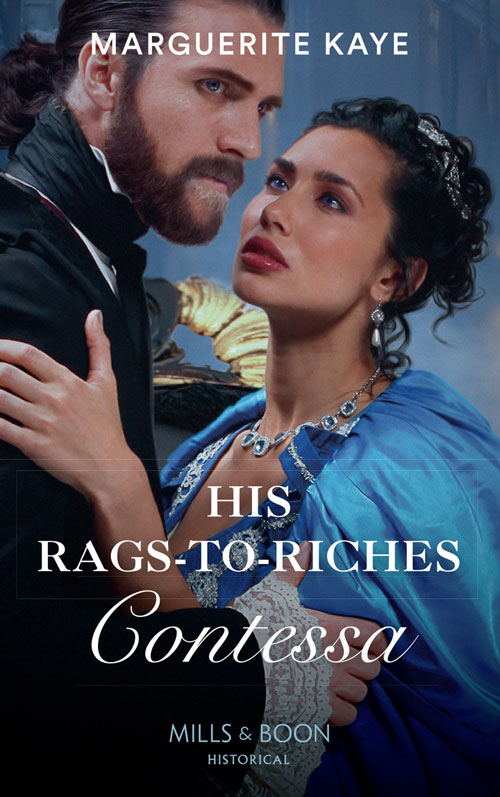