Mills & Boon Historical author Ella Matthews tells us about how her ancient Welsh surroundings made the perfect inspiration for her new book, The Warrior’s Innocent Captive. 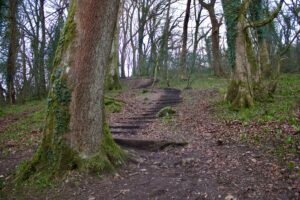 For the last three years, I’ve practically lived in the Leofric siblings’ world. Theirs is a land of vast fortresses and thick woodlands, where danger lurks for the unsuspecting.

As I live in Wales the inspiration for the location in The Warrior’s Innocent Captive, and all the books in the House of Leofric series, comes from my surroundings. I’m lucky enough to have ancient woodland practically on my back doorstep and walking through these woods has given me endless ideas for situations I can put my characters in.

Erik, the hero of The Warrior’s Innocent Captive, has been shunned by his father and rejected by his mother. Growing up, he only had his younger sister to love and he swore to protect her. Unfortunately, he was too young to keep his promise and she was forced into an arranged marriage without his knowledge. 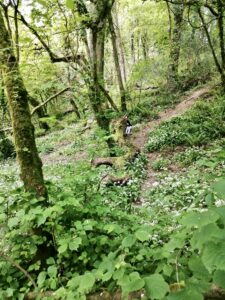 He vowed to find her and bring her to safety; his first step was to buy a cottage as a refuge. I picture this cottage nestled in a clearing, deep in a dense forest. It’s where Erik takes the heroine, Linota, after he rescues her from an abduction. For me, this part of the novel is an oasis of calm, before the characters are plunged into more intrigue and danger. It’s the place where Linota begins to learn about the man behind the mask Erik shows to the rest of the world. I believe this is where she starts to fall in love with him, although I will leave that to the readers to decide!

Erik and Linota are on their way to the Earl of Borwyn’s formidable fortress when she’s taken. The castle in the novel is loosely based on Edward I’s grand castle in Caernarfon, North Wales. Caernarfon Castle is an impregnable fortress, built in an unusual figure of eight style. It’s so huge, that when I visited six years ago, I didn’t have time to go around the whole building. Mind you, I had walked up Snowdon the day before, so it could just have been that my exhausted legs couldn’t carry me. 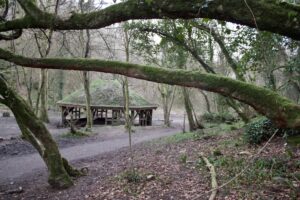 The fortress in The Warrior’s Innocent Captive is set high above the mouth of a wide estuary. This location was a creation of my imagination, so you can imagine my surprise when I went on holiday to Llansteffan, a village in Carmarthenshire, and discovered a castle in this exact situation. It was as if it had sprung straight from my mind. It took my breath away when I saw it, it’s as beautiful as I pictured – possibly even more so -and I could imagine Erik and Linota walking along the sands here, enjoying the calm of the deep, blue waters.

Erik is the steward of this vast fortress but it’s not a role he enjoys. He only undertakes it because of his loyalty to the Earl of Borwyn, his best friend and half-brother. He would far rather have a home of his own with someone that he loves and who loves him. 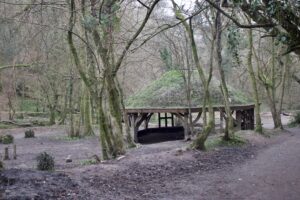 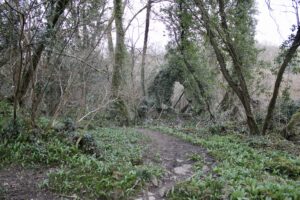 From Abducted… To Betrothed! Read an Exclusive Excerpt from His Accidental Countess by Annie Burrows 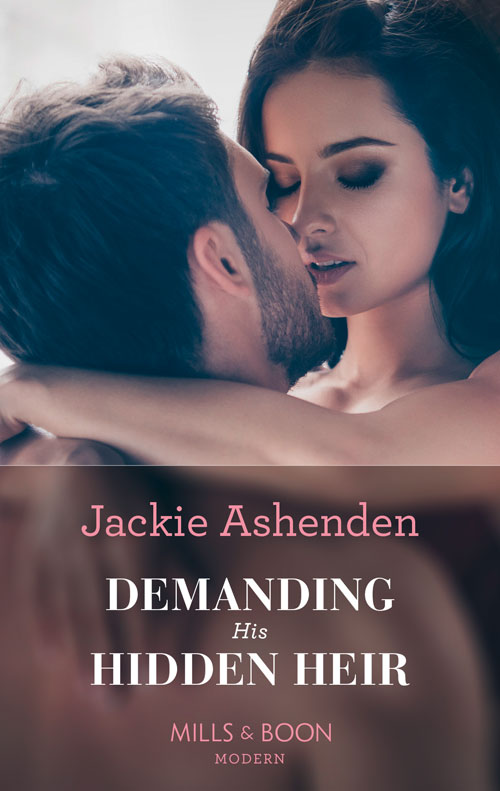