Anissa Lang was going for gold when an accident ended her skiing dream. Now she’s cleaning mountain chalets – until she meets brooding millionaire Leo Baxter. He can’t resist whisking her to New York for a date, and under the twinkling Manhattan lights these kindred spirits glimpse a new future. But they must confront their pasts before their Christmas wishes can come true!

Leo finished the call. New York. He’d wanted to go back there for days. But somehow he knew when he got there, the chances of getting a flight back to Mont Coeur to spend Christmas with his new family would get slimmer and slimmer.

Here, he’d had the benefit of a little time. Everything in New York was generally about work, even down to the Christmas charity ball he was obligated to attend. As soon as he returned to the States…

His stomach clenched. The Christmas ball. The place he always took a date.

For the first time, the prospect of consulting his little black book suddenly didn’t seem so appealing.

Anissa pressed her lips tight together and nodded automatically.

The seed of an idea that had partially formed outside burst into full bloom in his head. He hated that flicker of pain he’d seen in her eyes when she’d talked about being in Mont Coeur and being permanently reminded of what she’d lost.

Maybe, just maybe he could change things for her. Put a little sparkle and hope back into her eyes. Something that he ached to feel in his life too.

‘Come with me.’ The words flew out of his mouth.

Her eyes widened. ‘What?’

He nodded, as it all started to make sense in his head. ‘You said you’ve never really had a proper holiday. Come with me. Come and see New York. You’ll love it in winter. I can take you sightseeing.’

Anissa’s mouth was open. ‘But…my job. I have lessons booked. I have chalets to clean.’

He moved closer to her. ‘Leave them. See if someone can cover. I have a Christmas ball to attend and I’d love it if you could come with me.’ His hands ached to reach for her, but he held himself back. ‘I called you Ice Princess before, how do you feel about being Cinderella?’

He could see her hesitation. See her worries.

Her lips turned upwards. ‘Okay,’ she whispered back as he bent to kiss her.

Get your copy of Cinderella’s New York Christmas here! And don’t miss Scarlet Wilson’s Locked Down With The Army Doc!

Win Christmas dinner on us!

Romance: Why We Need It Now More than Ever 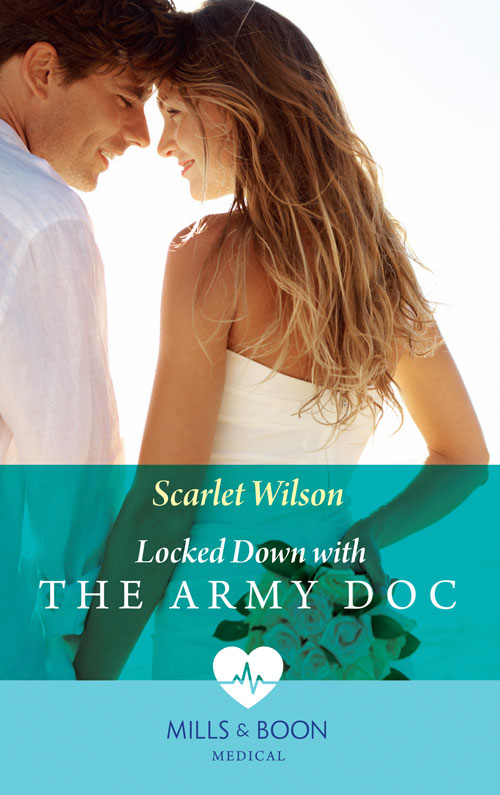 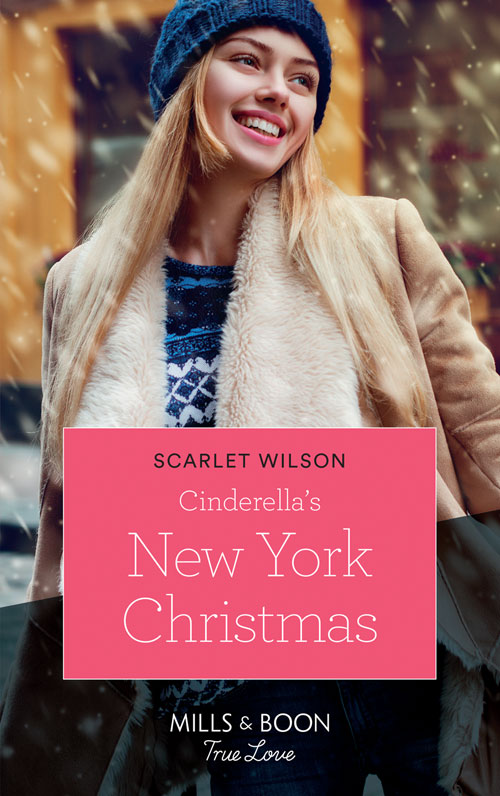