Annie West is no stranger to a royal romance having written multiple books that our readers love!

We caught up with Annie who writes for our Mills & Boon Modern series, to chat about her new book Pregnant with His Majesty’s Heir, why she loves writing royal characters and the challenges that come with it…

Recently I’ve had a several books published with a royal theme – The King’s Bride by Arrangement at Christmas, then The Sheikh’s Marriage Proclamation and now Pregnant with His Majesty’s Heir. These are all stories I adored writing but it wasn’t until my editor suggested I share my thoughts on royal-themed romances that I really thought about why they appeal so much.

There are so many reasons. I love writing characters who are torn between the twin impulses of duty and desire. A character with royal responsibilities is likely to have a strong sense of duty and it’s marvellous fun to toss them into a situation where what they should do and what they want to do seem at odds. It’s a great way of ratcheting up tension and getting them to reveal their true colours. How will they cope with a choice between personal happiness and royal responsibility? What might they give up for the person they love?

If a character has been raised to expect an arranged, dynastic marriage but finds themselves in love it can raise all sorts of delicious complications. Did I mention that one of my favourite things is to put strong-minded heroes, in particular, in difficult situations that test them and their feelings?

In some royal stories the hero in particular might have absolute or almost absolute power in their land. That can add a delicious element to a love story. How will it play out when a man who can have almost anything he wants decides he wants a woman who doesn’t want him, or who is determined to keep her distance?

Royal romances are conducted under the spotlight of public interest and media attention – another form of stress which can escalate emotions and show a person’s true character. In Pregnant With His Majesty’s Heir, newly-crowned Kind Lucien finds himself on the brink of an arranged marriage when a woman from his past arrives, announcing she’s carrying his child. You can imagine how complicated that situation is! Dealing with public scandal, on top of his own inclinations, trying to do the right thing by all concerned tells us a lot about Lucien’s character.

I love the fact that royal characters inhabit a world different to ours. One of the absolute joys of writing these stories is creating kingdoms, customs and castles that are an instrinsic part of the story. Okay, I admit it, I love the ballgowns and jewellery too! 🙂 There’s an inbuilt glamour and opulence about a royal world, don’t you think? It could be a Mediterranean principality complete with a baroque palace, pastel washed houses and sea views. Or a snowy alpine kingdom with a fairy tale castle perched on the side of a mountain. Or even a Middle Eastern sheikhdom renowned for its fierce warriors and fabulous wealth.

There’s lots of fun to be had if one of the characters doesn’t come from that sort of world, but has to enter it. Think of Cinderella entering her prince’s world for the first time. How will she cope? Will she be accepted? Will she change? Will she change their world too?

But I think the best thing about writing these stories is showing the real people behind the royal titles. For all their privilege, my heroes and heroines suffer the heartache and hope that comes with falling in love. They face real challenges in finding their happy-ever-after and I sigh with satisfaction when they do.

Do you enjoy stories with a royal theme? Do you have a favourite?

Buy Pregnant with His Majesty’s Heir  by Annie West today!

I Got the Call! Meet New Author Emmy Grayson 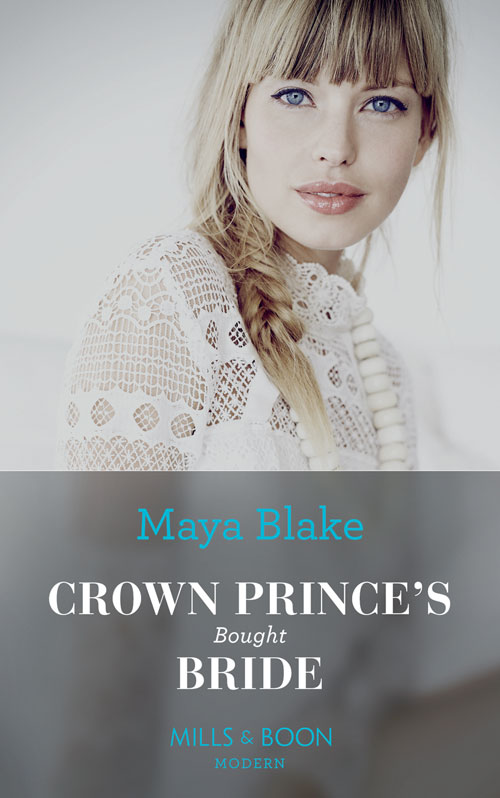 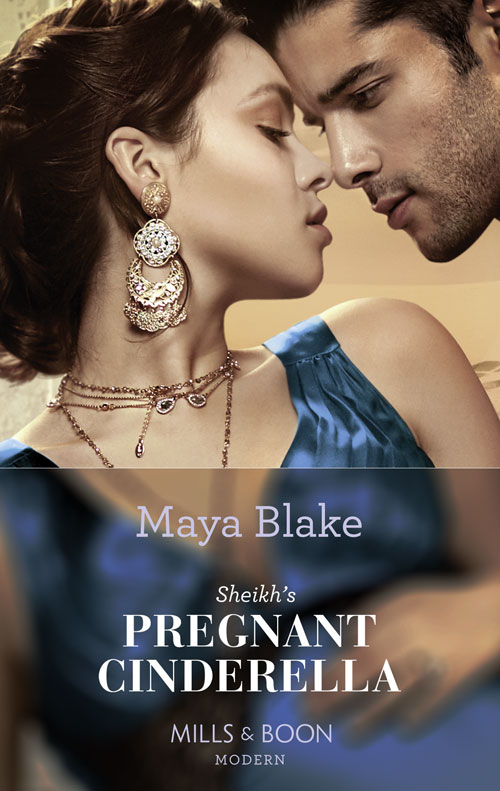