Challenged to go undercover—but tempted to blow it all!

Meet tycoons Antonio Di Marcello, Stavros Xenakis and Alejandro Salazar. They can’t imagine life without their decadent wealth, incredible power and untouchable status—but neither can they resist their competitive natures!

Dared to abandon all they know, these extraordinary men leave behind their billionaire lifestyles and take on “ordinary lives”.

But disguised as a mechanic, a pool boy and a groom, they’re about to meet the real challenge… Conquering the women they’ll meet along the way! Will they find their summer romance?

I was really excited to be part of this trilogy and had such fun writing Di Marcello’s Secret Son. It was fantastic to work with Dani and Jennifer, brainstorming ideas to bring our billionaire stories together. We decided that each of the heroes would be going undercover as part of a challenge. Their friend Sebastien challenges them to live without their wealth for two weeks.

Each hero would need something from each other. When Antonio needed a secluded island to whisk Sadie away, Jennifer’s hero, Alejandro had the perfect island getaway. It was great fun working with Dani and Jennifer and finding out what would happen in the following books, Salazar’s One-Night Heir and Xenakis’s Convenient Bride. I can’t wait to read the books to find out the whole story and hope the readers have as much fun meeting our heroes and their heroines as we did creating them.

To add the icing on the cake, Dani has written Sebastien’s story, available as a free online read, to complete the series.

I was thrilled to be included in this trilogy. I have long wanted to have my hero mistaken by the heroine as a pool boy and here was my chance. Rachael’s description of Antonio’s dismay when he shows up to a (short) stack of money along with a cheap phone and mechanic’s overalls still makes me laugh.

Brainstorming was a kick. We quickly decided our heroes would call in favors from the others to help establish their friendships. I’m pretty sure that’s how my Stavros came to have a pharmaceutical empire—Jen needed a lab for Alejandro to run DNA tests on a horse.

The best part was having an excuse to work with Rachael and Jen. Writing is mostly a solitary profession so it was fantastic to collaborate, learn how they approach their work, and most of all just have fun. I hope readers enjoy reading these stories as much as we enjoyed writing them.

I was so excited at the opportunity to write for the Secret Billionaires series! I got to work with the super talented Dani Collins and Rachael Thomas. The concept intrigued me from the very beginning. Four billionaire best friends making a deal to see who could survive two weeks undercover without their money? Why would they do it? Where would they be sent? I’m in!

I knew immediately my Argentinian wine baron, Alejandro Salazar, would  go undercover as a groom in the Hargrove’s legendary Kentucky stables. He would be the one to avenge a decades-old feud between the Salazar and Hargrove families. How sexy and delicious to put my hero in this glamorous, high stakes world. But, instead of ruling it, he’s shoveling horse manure!

Alejandro expects to reap revenge. What he doesn’t expect, is to feel such lust for Clayton Hargrove’s high-handed bossy daughter, Cecily, when she tosses her reins at him in a snit. Or that their one risky red-hot night together will have huge consequences that will bind these two feuding families together forever.

I loved interconnecting these stories. Key scenes are mirrored in each book, so that you can see them from each hero’s unique perspective. As a reader I love that chance to peek behind the scenes and I hope you will too!

Don’t miss out on your perfect summer romance book:

You can also find out Sebastians story, in Dani Collins’ free online read. 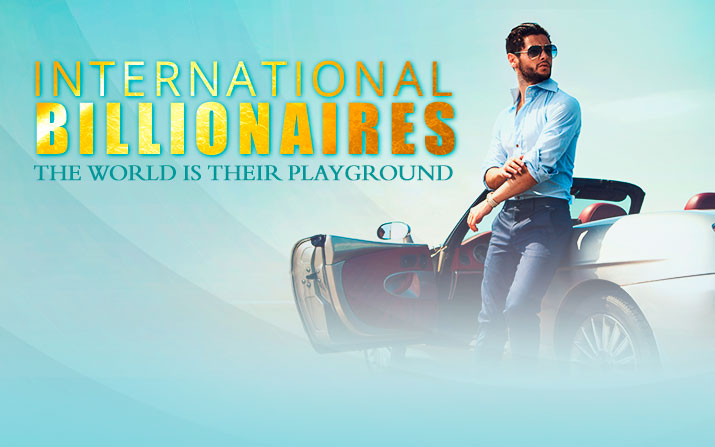 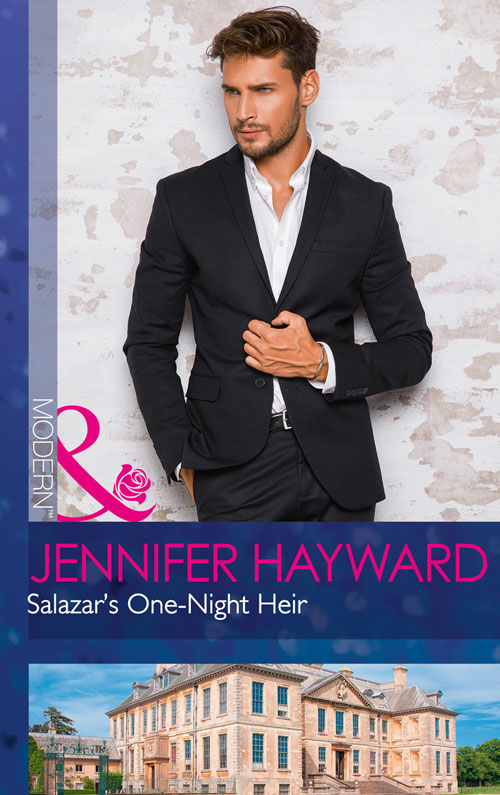 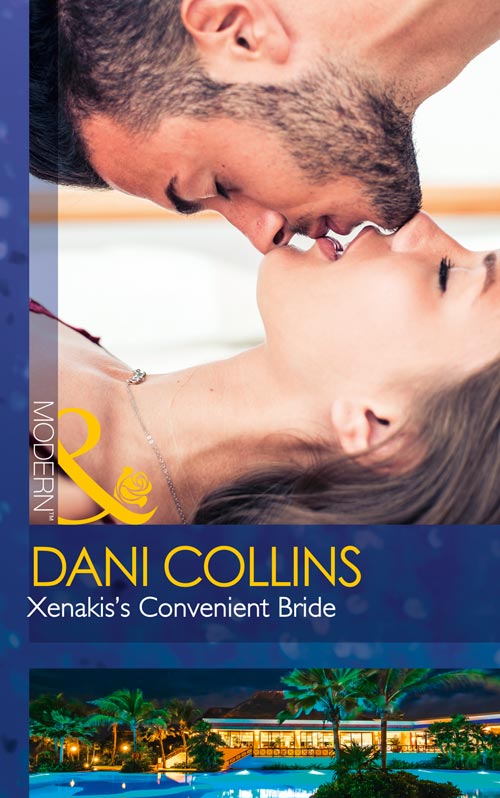 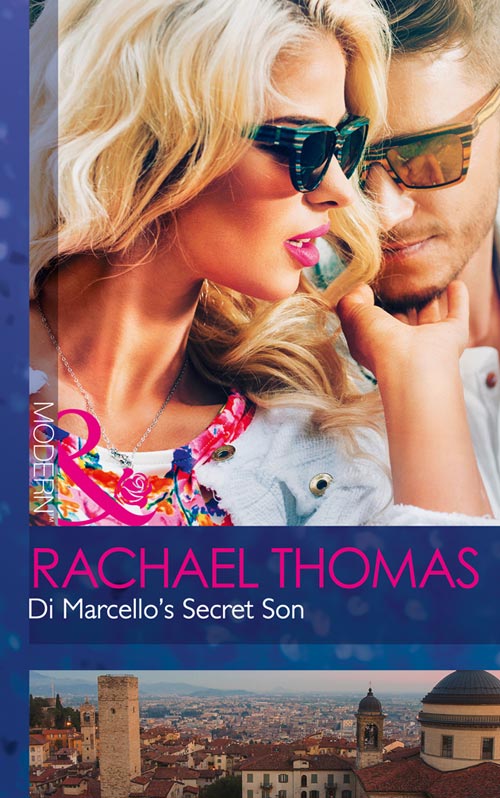