Our Author of the month Liz Fielding tells us all about the brilliant new Summer at Villa Rosa books. We’re so excited about these feelgood summer reads!

There are some books that are just extra fun to write. When my dear editor suggested I collaborate with three of my favourite authors to create a four-book mini-series I couldn’t wait to start. The emails flew thick and fast as we tossed around the big questions; the who, the where and, most important of all, what was the link that would make our books a series.

The “where” was an independent Mediterranean island somewhere off the coast of Italy. Independent because we didn’t want to be tied down by the Italian legal system when it came to marriage, and because we wanted a royal family. It’s always handy to have a prince around when you need a hero!

It’s a geologically unstable area, so we tossed in hot springs, fumaroles, the occasional “shake” and we named it L’Isola dei Fiori – island of flowers.

The “who” were the Marlowe sisters. We decided they would all have the names of Shakespearian heroines. Scarlet Wilson chose Portia for the oldest daughter, I chose Miranda, Kate Hardy chose Imogen for her twin, and Jessica Gilmore chose Rosalind for the youngest Marlowe sister.

The link, the crucible that would contain the series was the Villa Rosa. The Villa Rosa is a crumbling pink villa perched on a headland with its own private cove and hot spring. It had been the love nest of the late King and his mistress, a 1960s supermodel and best friend of the girl’s grandmother, who left the Villa Rosa to her goddaughter, Rosalind.

So, who are these sisters? What was their story? Who were the men who would change their lives forever?

My heroine Miranda (Andie) is a commercial pilot working for the growing air taxi and freight company Goldfinch owned by Cleve Finch. Cleve, widowed a year earlier when his pregnant wife’s plane was brought down by a bird strike is at breaking point. Miranda, who has been in love with him since her eighteenth birthday, is afraid for him. When he turns to her and says, “Help me, Andie…” she takes him in her arms.

Two weeks later the stick turns blue. She was about to become a cliché…

Cleve has to be the first to know but he was called to their Cyprus office to deal with an emergency right after they spent the night together and has been avoiding her since his return. Needing time to figure out a way to tell him her news, Miranda leaves for the Villa Rosa. There is no telephone and no Wi-Fi signal. She will have the sun, the sea and total peace in which to think about her future.

Don’t miss any of the Summer at Villa Rosa stories:

THE RUNAWAY BRIDE AND THE BILLIONAIRE by Kate Hardy (August 2017)

A PROPOSAL FROM THE CROWN PRINCE by Jessica Gilmore (September 2017) 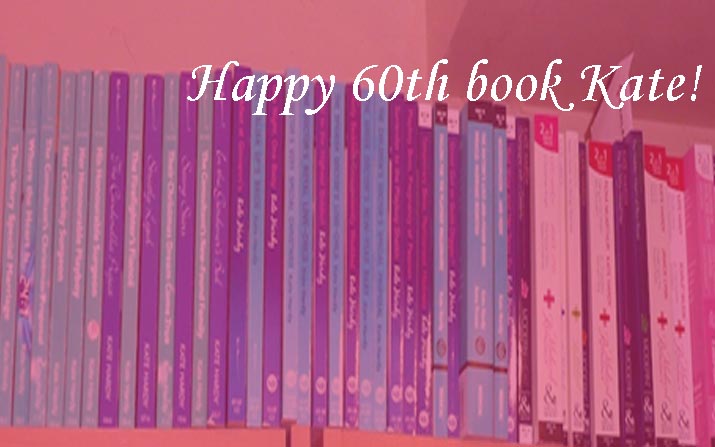