We’re delighted to share the first chapter of Until I Met You by Amber Rose Gill. Set in Tobago, this is the MUST READ romance of summer 2022.

This book is perfect if you love the enemies-to-friends-to-lovers trope, incredible (and very sassy) secondary characters and the found family trope. Read on and let us know what you think!

The insistent monotone roused Samantha from her medita­tion. She hopped to her feet, grabbed the handle of her carry-on suitcase and made a beeline for the desk. Tall, curvy, with cinnamon brown skin and a head of wild corkscrew curls, she stood out in most crowds. But the Heathrow departure gate was packed. She had to elbow her way to the front of the line.

‘Hello! I’m Samantha!’ she called out. ‘Is something wrong?’

The uniformed airline employee typed as he spoke. ‘Ms Roberts?’

‘Yes.’ She handed over her British passport as proof.

‘We see you’re travelling alone with a window aisle all to yourself.’

Samantha blushed. They know. They all know. Every single person at Gate B12, every pasty, bleary-eyed traveller, knew that she was that sad, sorry girl on her way to a wedding without a date. Not only that, she’d had the nerve to take up an entire aisle just for herself. Before they judged her too harshly, perhaps she should explain. Her ex-boyfriend had booked the seat next to hers. But at the very last minute he cancelled the trip, preferring to throw away an all-expenses-paid holiday in the Caribbean to travelling with her. What could she say? These things happened. Surely, they’d understand.

‘We need to accommodate a couple travelling with a small child,’ the attendant explained. ‘If you’d be gracious enough to give up your window seat, we’ll upgrade you to an aisle seat in our first class section. Is that all right?’ It was clear he wasn’t interested in her answer. Only a fool would pass up a free upgrade. He printed a new boarding pass and handed it to Samantha with a wink. ‘Be ready to board when we call first class.’

Samantha returned to the waiting area and dropped into her seat. The upgrade took the sting out of her misery. The trip to Tobago was long and arduous. If she had to go it alone, might as well travel in style.

First stop was a one-night layover in Miami. There she would meet up with her friends, Hugo and Jasmine. All three would fly out to Tobago the next day. Why was she bemoaning her single status if she was travelling in such good company? The answer was simple: all her friends had someone. In fact, this destination wedding was shaping up as a couples’ retreat. Jasmine was in a relationship with Jason, a Canadian corporate attorney. Hugo was married to Adrian, a plastic surgeon with such chiselled bone structure and gorgeous mocha skin tone he could have easily gone into modelling instead of medicine. The only other single girl on the guest list, as far as she knew, was Maya, the bride’s teenage sister.

Samantha was actually looking forward to the short stay in Miami. She had never been to the city and her friends had a night out planned. Plus it was an opportunity to generate more content for her fledgling travel blog. It didn’t change the fact that once she arrived – via first class transatlantic travel – there would be hell to pay.

In the spring, Samantha had RSVP’d for two for the event of the year: Naomi Reid’s Caribbean nuptials. After a mere six months of courtship, Naomi was marrying her ‘great love’ Anthony Scott, aka ‘Fit with Tony’, a fitness trainer with an enviable online following. She’d helped choose the bridesmaids’ dresses and Timothy, her boyfriend, had booked the flights. He’d been looking forward to it, talked nonstop about fishing and snorkelling. But people change, as seasons do. It was summer now. She and Timothy were through. He’d gone backpacking across Italy with friends, leaving Samantha agonizingly single and without a date for her best friend’s wedding.

Samantha pulled out her phone and scrolled through old photos. Not the ones of her and Timothy, cheek-to-cheek, grinning stupidly into the camera – she’d long deleted those. The slightly blurred shots she was swiping through were of her and Naomi on their various trips. They’d grown up together, their identical homes standing side by side in a tidy suburb in Manchester. As girls they’d played with dolls and dreamed of travelling the world in a private jet like Barbie or Wonder Woman, depending on their mood. Although their paths had split after university, with Naomi moving to California to join a graphic design agency and Samantha staying close to home, they’d remained best friends.

Samantha didn’t like to compare her life to others’, but it was difficult not to draw some parallels. Her closest friend was getting married and settled. She on the other hand had been dumped. OK, fine. She hadn’t been dumped exactly. It had been a mutual and cordial see-you-never type of break-up, only Samantha had not seen it coming.

She and Timothy (it was Timothy, never Tim or Timmy) had been dating for over two years. Her mother adored him and she’d met his parents. Her friends figured she would be first to go down the aisle. Samantha expected the same and took that responsibility seriously. For months, she hid a stash of bridal magazines under her bed. When Timothy suggested they take a moonlit walk one Sunday night after a light rain, she wasn’t expecting him to propose. However, she could tell by his rigid posture that he was nervous and had something important to say. He slipped his hand in hers, mingled their fingers, and met her eyes. ‘It’s not working,’ he said, ‘and we both know it.’

Samantha had stared back at his glassy blue irises, wondering if she’d heard him right. Hours later, alone in bed, she replayed the scene in her mind. Every detail was as clear as day, from the shop windows stained with raindrops to the moonlight swirling on the pavement puddles. She heard Timothy’s deep voice repeat the words: It’s not working, and we both know it. She’d withdrawn her hand from his, feeling like a fool.

The man was direct; you had to give him props for that. Samantha sort of admired the straightforward manner in which he’d delivered the final blow. She could use some of that energy now.

Samantha was still actively dealing in half-truths. She hadn’t broken the news to any of her friends, not even the bride.

When she turned up in Tobago alone, she’d get the full brunt of their loving concern. Naomi was going to flip. And before she even made her way to the Caribbean island, she had to face the dynamic duo: Hugo and Jasmine.

She should take a page from Timothy’s book and deliver the news to them in a sanguine manner. If she broke the news now, they’d have plenty of time to recover from the shock before she arrived. A friendly heads-up text would take care of it.

Samantha closed the photo app and tapped on the WhatsApp icon. After a few swipes, she landed on the extended group chat saved under VEGAS SQUAD, in reference to the trip to Nevada nearly five years ago where she and Naomi had met Jasmine and Hugo. Her thumb hovered over the keyboard. She shouldn’t be this nervous. These were her friends, after all. They adored her, but they had the doggedness of unjaded criminal investigators. They wouldn’t stop until they got to the truth.

‘We are now inviting first class passengers to board at this time.’

Samantha tucked away her phone, and proceeded to the gate. Breaking the news to her friends would certainly be easier while settled in a premium recliner with a warm towel and salted nuts to soothe her anxiety. 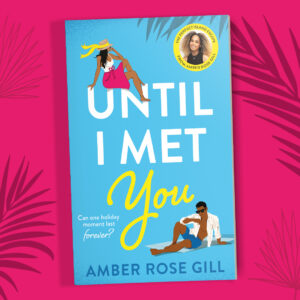 Until I Met You by Amber Rose Gill

It was meant to be the holiday of a lifetime for Samantha: the launch of her travel blog, her best friend’s wedding and – hopefully – her own marriage proposal. Until she finds herself on her way to Tobago – single.

Disillusioned with his corporate job on Wall Street, Roman is starting afresh in Tobago. He doesn’t need a distraction, especially a free-spirited travel blogger. But something about Samantha intrigues him.

As romance blossoms, Roman and Samantha must learn to risk their hearts. But when secrets are revealed, their new relationship is put in jeopardy. Now Samantha and Roman must decide what they really want. They came to Tobago to find themselves, but could finding each other be what they needed all along? 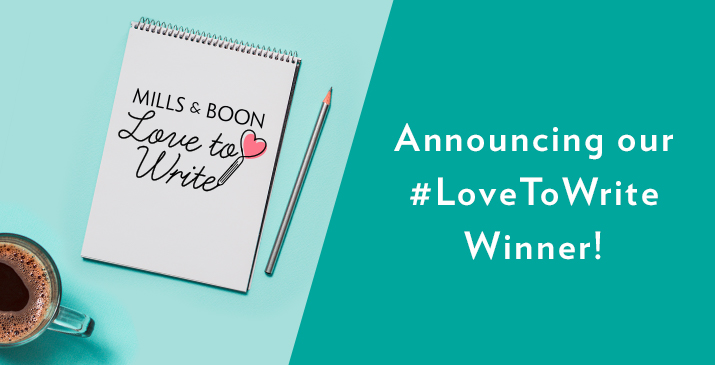 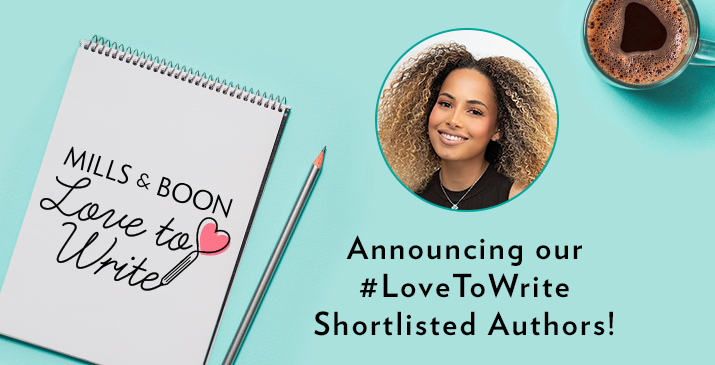