Medical author Scarlet Wilson shares with us the inspiration behind her new duet, The Good Luck Hospital – read on to find out how Vietnam and Glasgow, cities with surprising similarities, influenced the story behind the books!

After considering a number of venues I finally settled on Vietnam.  It has a completely different health system from the one in Scotland, but there are surprisingly similarities between the city in which the story is set, Hanoi, and the city nearest to me, Glasgow.

Both cities attract tourists with their beautiful and picturesque settings.  Both cities have pockets of extreme wealth, and extreme deprivation, along with all the health inequalities that go alongside.

The May Mắn Hospital (Vietnamese for Good Luck) is set in one of the poorer areas of Hanoi and has a range of international staff, as well as local staff who work there.  My heroine in my first book, Healing the Single Dad’s Heart, was a local girl who’d trained as a doctor and come back to serve the community she’d been brought up in and loved – Lien.  She finds love with Scottish doctor, Joe and his son Regan.  Joe’s a widower, and had dreams of travelling before his wife became ill and died.  The chance to work in Vietnam for 6 months before his son starts school is the fresh start he needs to turn his life around.

In my second book, Just Friends to Just Married, my hero, Duc, is a Vietnamese doctor who has just inherited running May Mắn Hospital after his parents have been killed in an accident.  He needs help and contacts his friend Scottish midwife Vivienne, who jumps at the chance to help her friend in his time of need.  Duc struggles with running the hospital as it was never in his career plans.  Vivienne who has never had any real home, loves Vietnam and Hanoi and quickly realises this is a place she could call home.  For both of them it takes a little time to understand that their friendship is changing, and that the place they can call home is each other.

Researching Vietnam was tremendous fun.  From the areas of the city, to the language, the tourist areas, the history, and the food, the country seemed to leap from the page.

As these are medical romances I used issues that were both general, and some specific only to areas of Vietnam.  Treatment is not always agreed on every condition, and I watched videos, read medical journals, and guidelines to make sure I depicted conditions and cases as accurately as possible.  Any mistakes are definitely my own.

Dengue Fever was an interesting condition to research. Other areas, i.e the Philippines, introduced a Dengue Fever vaccine only to withdraw it later after it was shown to put some children at risk.  Vietnam has not yet introduced this into their childhood immunisation programme.  I work on immunisation programmes in Scotland and know how quickly things can change, so it’s always important to use the most up to date information.  There’s a gap of around nine months from when an author writes a book until it appears in your hands, so understand that things can still change in that time period!

One of the nicest parts of this story was around the legends. Hoàn Kiếm Lake in Hanoi is also known as the Lake of the Returned Sword, or the Lake of the Restored Sword and I reflected on this is my first book, along with the story of the turtles in the lake which have now vanished, and the Huc bridge which is painted bright red, and leads to Jade Island.  The lake is a popular tourist destination but also a widely used park by the residents of Hanoi.  Lots of medical romances are set in international destinations and I always feel it’s so important to include not just the health issues, but also to give a view of the people and the place to immerse readers in the story.

I hope you enjoy the Good Luck Hospital stories as much as I enjoyed writing them! 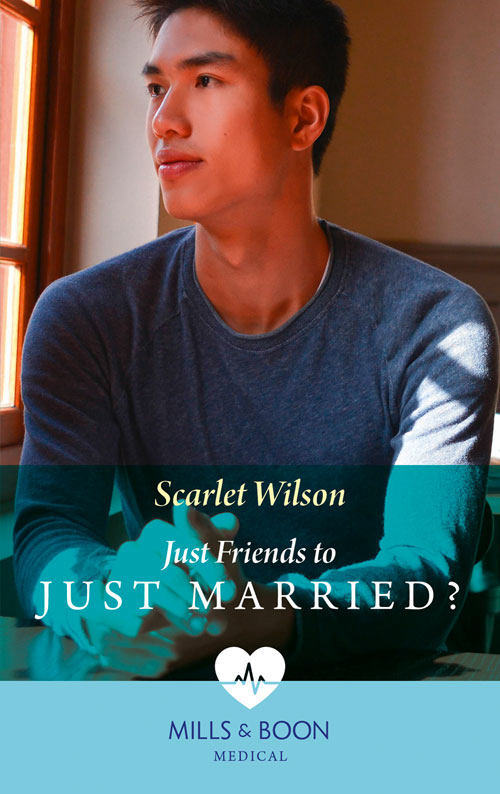 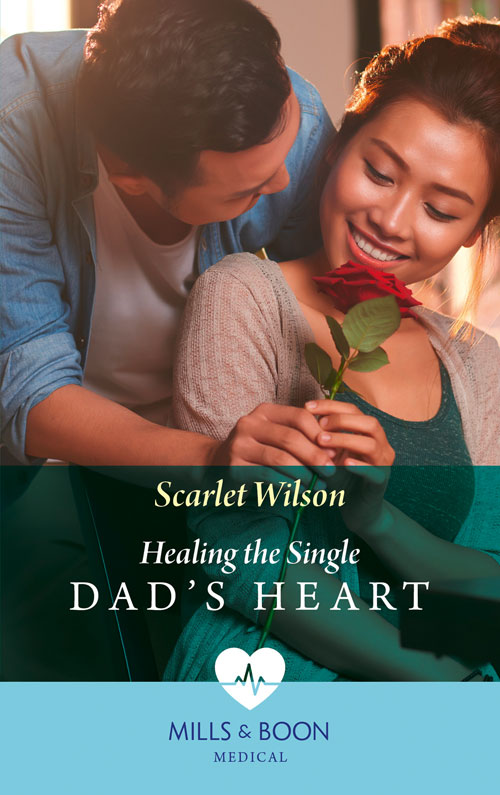