We caught up with Meredith Webber to celebrate the upcoming publication of her 100th book, Conveniently Wed in Paradise. Read on for Meredith’s reflections on a romance writing career that spans decades and reaches readers across the globe.

It’s been a strange journey, this writing one—but one that has brought a lot of fun and laughter as I’ve made many wonderful and enduring writing friends along the way.

Nothing beats the thrill of getting your book into print, but the first time is particularly special. When I wandered into the local newsagent to get a paper on my daily walk, I was totally staggered to actually see my baby—my very first book—up there on the shelf. Emotional, even! I had about thirty copies of it by then –but I bought another anyway, though I was far too struck by what seemed like an unbelievable experience to tell the newsagent it was mine!

The next thrill along the line was my first translation. It was in French, and a translation of my third book, which featured a city doctor in Queensland who travels nearly a thousand kilometres to on outback town to become the hospital doctor there. It is wonderful to know readers in other countries are reading your work!

I also once received a copy of one of my books that had been translated into Icelandic, and as I was giving a talk at the local library that day, I took it along.  Some twenty people were there and when I mentioned the translation and showed them the book, a young woman at the back stood up and said she was going back to Iceland the following week. It turned out she’d married an Icelander and they’d lived five years there, then five in Australia, and were returning for the next five years in his native country.  Now, we’re a very long way from Iceland.  In fact, I think most people in the world would consider themselves a very long way from Iceland, but here, by pure coincidence, in a small suburban library, I’d met, possibly the one Icelander-by-marriage, in the whole of Australia.

I sometimes think back to my very first story. I was seven, and there was a picture on the classroom wall of a small girl in a fluffy, pink hooded jacket standing on a snowy hillside near a tree, at the base of which sat a small, grey rabbit. The teacher asked us to write a story, so I made one up about the girl and the rabbit because that’s what stories were all about – making stuff up. We had slates in those days and terrible slate pencils that screeched on the slate but having cleaned up my efforts, and made it legible, the teacher not only read it to the class, but sent me around the school to have my story read out to the other classes.

And that is where my writing journey started! It is staggering to think that it has led me to be in the wonderful position of celebrating my 100th M&B book. I hope you enjoy reading Conveniently Wed in Paradise as much as I enjoyed writing this and the other ninety-nine!

Conveniently Wed in Paradise by Meredith Webber will be published on the 20th February 2020. Pre-order your copy of the book here! 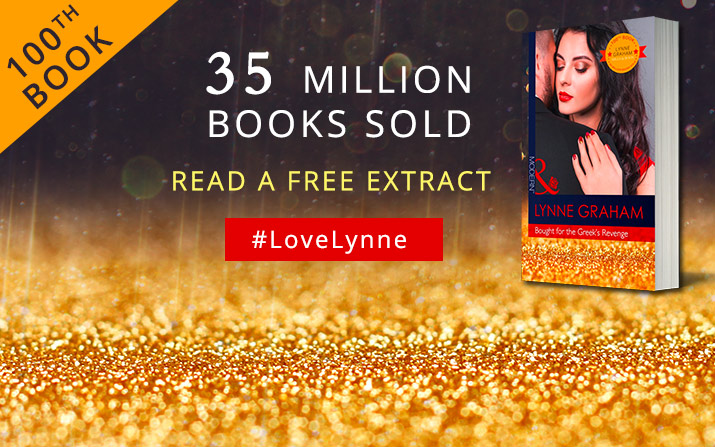 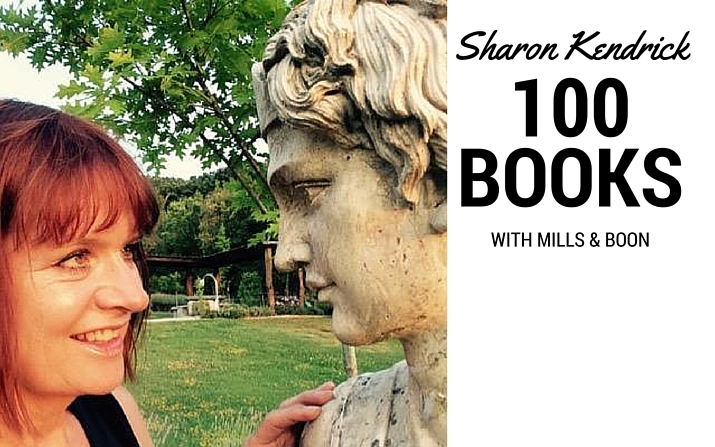