Earlier this year we ran our #LoveToWrite writing competition in conjunction with Prima magazine. We are absolutely thrilled with the amount of submissions received and the high quality of writing. The winner will become a published Mills & Boon author and have their first chapter published in Prima Magazine later this year accompanied by an interview. Our fabulous judges had the difficult task of picking the Top submissions for our final 8 shortlist finalists. 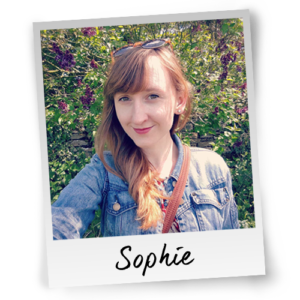 …we LOVED her characters and their love story – let’s just say we have a sweet tooth too!

Why I love to write: I grew up with a parent in the Forces, so I moved often, switching schools – and countries – every year or so. It was lonely and often I’d end up repeating lessons I’d done before, in other classrooms miles and miles away. One teacher, Mrs Merriman, realised this. Students called her ‘The Dragon’ for she would chain-smoke cigarettes in her breaks and drink coffee as thick as tar. She told me to sit in the school’s library and read instead of sitting through lessons I’d already learnt. From Tolkien’s Lord of the Rings to Austen’s Emma, I found new friends – ones I’d never have to leave behind – and all the adventures I’d longed for. Later she gave me a notebook and a pen, smiled and said: “Write.” And I have never stopped. I still have that first notebook stowed away in the attic, with tales concerning fairies and vampires, pirates and government conspiracies. Writing is like breathing; you don’t choose to do it, you simply can’t help it.

To keep up with the latest news on the Love to Write competition make sure to check our blog. The winner will be announced very, very soon – exciting times ahead!