Where do plots come from? I’m often puzzled about where the ideas for my novels originate and my latest, Marrying His Cinderella Countess, is no exception.

I started off with two things. One was the mental picture of a furious gentleman in an exclusive club. He’s accused of cheating at cards and strips his clothes off to prove he isn’t hiding aces up his sleeves. That was intriguing, given that I had no idea who he was, and it was also a nice mental picture as my imagination was conjuring up a very good-looking man!

The other clue was a Lancashire farmhouse incorporated into the buildings on Lancaster University’s rural campuses. I was there for the Romantic Novelists’ Association Conference last year. One side of the dining hall was the front of the farmhouse. After queueing outside it for every meal my imagination began to work. Before long, I could see it as it must have been back in the early 1800s.

I decided The naked gentleman was my hero, Blake, the Earl of Hainford. He’s going to arrive in a slightly battered condition on the heroine’s doorstep (things had gone downhill rapidly at the club) with some very bad news indeed. But who was the heroine?

It was at this point while I was gazing blankly at the computer screen that the doorbell rang. How marvellous if I answered it and it was my hero. (We authors do get rather lightheaded sometimes). It was the postman, of course. But, it made me wonder what the woman’s reaction who opens the door to Blake would be. Not pleasure, I rapidly discovered as I began to write. Miss Ellie Lytton is not at all pleased with the Earl of Hainford. Even less so, when she discovers that his news is going to turn her narrow, safely dull, world on its head.

I had my Prince Charming, of sorts – Blake is certainly used to being liked and admired – and a stubborn Cinderella who is not at all inclined to be dazzled. Ellie blames the Earl for her situation and decides he, for once in his privileged life, is going to be useful.

At which point the Lancashire farmhouse occurred to both Ellie and to me. That’s where she is going, with the reluctant escort of Blake. He finds himself torn between exasperation and liking, duty and desire.

What happens when they get there? It would be raining, of course. And muddy and cold. Blake knows what his duty as a gentleman is, but persuading Ellie that marriage is the only solution is not easy. Ellie, I discovered, did not want to be a Cinderella Countess. Somehow love, desire and trust have to fight their way past pride, honour and independence for Blake and Ellie to have a happy ever after.

I had great fun discovering how an angry naked man in the Adventurer’s Club was connected with a windswept Lancashire farmhouse – and I hope you do too. 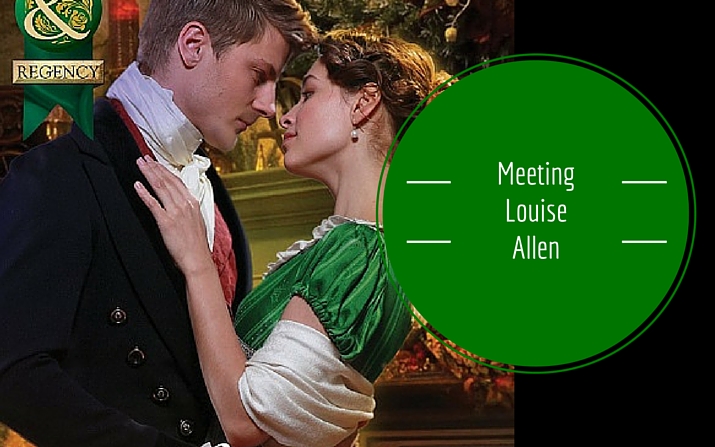 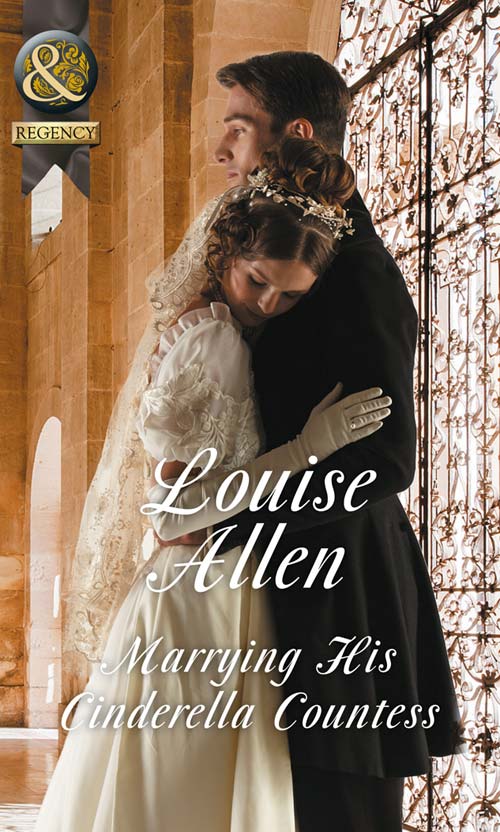