We’re delighted to be joined on our blog by Mills & Boon Historical author Laura Martin. Laura talks about her brand-new series that centers around a match-making agency in Regency London.

Every one of us has that friend, normally happily in a relationship themselves, who enjoys matching other people. An introduction here, a nudge there, a suggestion of shared interests and sometimes even going as far as to orchestrate opportunities to physically bring people together. Even though the century we live in may be different and the rules of relationships have changed drastically, there were certainly match makers in Regency times as there are today.

Match-made marriages is a series of three linked books focused around a group of young women who live in rural Somerset. They are from respectable but not wealthy families and in normal circumstances would not get to experience the thrill of a London season. Lady Mountjoy is an affluent and influential matriarch of society, who has seen all of her own children happily married and now misses the thrill and intrigue of balls and dinner parties when courtship is afoot. She invites the group of young ladies to join her with the hope she can match-make and find them the gentlemen they are destined to spend their lives with.

When I first had the spark of an idea to write a mini-series linked by the meddling of a match-maker I have to confess it was not after reading any heavy reference book or detailed paper on courting in Regency times, but it was whilst sitting on the sofa watching an advert for Love Island. I often find that the best idea comes from little leaps that take you from one topic to another and that day I found myself wondering what the concept behind Love Island would lead to in the early 19th century.

I let the idea sit for a few days to see how I felt about it with a little more consideration, and I just couldn’t let it go, so I started my research. Courtship in the Regency era has been widely written about, but I was looking for tales of match makers.

Throughout history there have always been people who are willing, either for a fee or from personal ties to one of the parties, to facilitate marriages between two people. In Ancient Greece there were women called promnestria who acted as a go-between between families, and would gather gossip and opinions on potential future spouses. In the 1600s in England parish vicars would often play the role of match-maker, recommending matches between people of similar social status they thought would live harmoniously.

In the Regency period we have many examples of how match-makers might work. The first and probably most well-know is of course in Emma by Jane Austen. Arguably my favourite of Jane Austen’s novels I love the confidence Emma has at her own match-making abilities and the way she perseveres even though there are many, many set backs. It gives us a glimpse into the world of the privileged and how match-making might be regarded by society.

Whilst falling down the research rabbit-hole I also stumbled across some Matrimonial Advertisements placed in newspapers as far back as Georgian and Regency times. These short notes detailed what a man was looking for in a wife and what he had to offer (my favourite is the note saying he wants a woman to look after the pigs whilst he is at work!) Just like now we have dating apps playing virtual match-maker, two hundred years ago the equivalent was a column in a newspaper.

From the promnestria in Ancient Greece to the dating shows and apps we have today, match makers have always firmly had a place in our society. 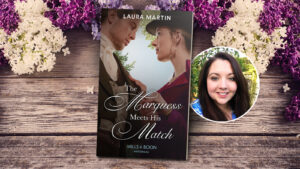 The Marquess Meets His Match by Laura Martin

The marquess she loves to hate

…or the man she can’t resist?

Farmer’s daughter Charlotte Greenacre regrets attending a matchmaker’s party when she has to spend it avoiding her enemy Lord Robert Overby! Until she learns the handsome widower is not the villain she thought – and after his unhappy marriage he doesn’t want a new wife. That should mean she can relax in his company – if it weren’t for the irritating flare of attraction between them!

I Got the Call! Meet New Author Sarah Rodi 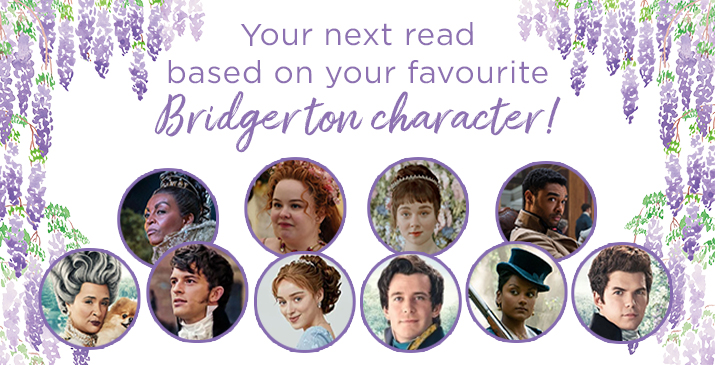