The lovely Lara Temple came to visit us in the office and we were lucky enough to have a chat with her about her new book Lord Hunter’s Cinderella Heiress and all things romance.

You’ve got a new book coming out Lord Hunter’s Cinderella Heiress – can you tell us some more about it? 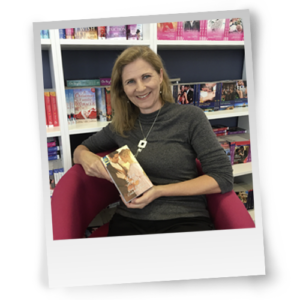 Lord Hunter’s Cinderella Heiress is the first in my new series Wild lords and Innocent Ladies, it’s about three best friends who are vary rakish. They belong to part of the Wild Hunt Club, a testament to fact that they are all very sporting mad. People say they signed a pact with the devil to win all their races and all their women. They think that’s ludicrous but they don’t mind the aura that comes with the myth.

These three friends are bonded together by a very strong friendship but also by experiences around the war. Each of them has been affected by the Napoleonic wars one way or another.

Together they’ve set up Hope House which is a house for wounded veterans and their families. Their stories are essentially about each one of them coming to terms with some tragedy in their past. It’s the classic tortured hero trope, which I love.

Each story is a journey of their meeting with their heroine who challenges them to come to terms with a dark element in their past. The heroines themselves are also very complex. I love to write complex characters. While this is the trope of the rake and the innocent young woman, the heroines are not cookie cutters. Each story is very much a journey of both the hero and the heroine coming to terms with what’s holding them back.

Sounds brilliant! Could you let us know some more about the hero and heroine’s relationship?

In LHCH Lord Hunter’s brother was captured by the French and committed suicide. His sense of failure for not preventing his younger brother’s agony and his suicide haunts him. He’s drawn into offering marriage to the heroine because he thinks he sees elements in her that reflect what happened to his brother as she’s being badly bullied by her family. He offers an engagement of convenience to align their properties. She’s never told about the engagement until years later and when she finds out, she’s in love with someone else. This creates a clash between the two them. The whole story is how the resolve this clash. She realises all these elements of him that’s he’s trying to keep under wraps. The story is a journey of each one of them recognising they deserve more from life than they felt that they did.

What was the inspiration behind the book?

These characters were born out of a book that I wrote that hasn’t been published. They were three side characters in a book I wrote about a female double agent during the Napoleonic wars. These three characters showed up in the middle of the book as I was writing and I fell in love with them. They demanded their own story. I love how friendship reflects the qualities in people that you sometimes don’t see in a male-female relationship. I love the friendship between them and how they’re supportive of each other.

This idea came also together while I was doing research about the wild hunt club and the superstition about men riding through the night and all the women having to hide or be swept up by them.

How much of yourself is reflected in your books?

Every single one of my books is very much affected by my experiences. I have to draw on what I know. They say write about what you know, I don’t know how to write otherwise. I write about things like loneliness, or conflicts with parents, all those things that are human conflicts but are always informed by what I’ve gone through or what people that are very close to me have gone through. When I’m writing, I can feel what my characters are going through.

Are there particular personal experiences you’ve drawn from that you’ve used as inspiration?

I’ve been in the army myself and I know a lot about PTSD. I know people who have experienced it and I find it interesting to see how war affects a nation and individuals.

In this particular book, I wrote about suicide which has happened in my family and I’m very aware of survivor’s guilt. It called out to me to write about someone who is dealing with that side of the war. This is what Hope House is about, it deals with the families of people who have gone to war and people who came back and couldn’t find a job, all these things came together.

I feel humour is very important for people dealing with trauma, whether it’s black humour or whatever. This was a strong element in this book as my hero is dealing with a lot of guilt and pain and loss. Finding love and finding support is one way of coming terms with the fact that there’s only so much to do.

Why do you think people enjoy reading romance?

I recognise that romance does have an important role for all of us. Let’s face it, James Bond is romance for men. In fact it’s a lot less complex and deep. There are all these genres out there, and romance is put at the bottom, I think it’s absolutely wrong. I think there’s all this literature out there that people need to experience.

Aristotle said the point about tragedy is catharsis. We want to experience an emotion in a safe way, experience it intensely but safely, almost like a dream. We can fulfill some certain internal need in a safe environment, where we are in control. I think romance is absolutely that for people. Romance is a way we can step into a safe world where we want to be and experience certain emotions, we can do that under our own control. I think this is an incredible gift to give to people. I love being part of creating that, even a small part.

What’s the best advice you were ever given as a writer?

Before I started writing I read an article by Stephen King and it was ‘sit down and write’. My addition to that is, inspiration should only be 5% of the mix and 95% is the hard work of sitting down and writing. I didn’t understand that for many years. It never occurred to me to write as profession until I entered the So You Think You Can Write competition. At that moment the words of Stephen King came back to me, and I realised that he’s absolutely right.

That’s what I do now, as soon as the children are out the door I sit down and I write until I have to go to my other job, I write for about 4-5 hours. You have to have discipline and commit yourself, take it seriously and treat it like any other job. You show up you sit down and you do the work. Amazingly this frees up a huge amount of creativity. That was my big revelation. Don’t wait for inspiration, it’ll come. If you have it anywhere in you it’ll come if you just sit down and write.

What do you like about being a romance writer?

I work in an absolutely male dominated world which is high tech and wall street. Romance is a female world and one of the greatest joys given to me as a romance writer is to be part of a female world. I love it, and everything that comes with it, I love the RNA conferences, sitting with all these women who understand you and being part of this world.

When we are writing romance, this female world and community comes across in all our books, it just feeds into it. I like my other job, but I love doing this, it’s a freeing experience. Writing romance is cathartic, just as much as reading romance.

Thank you so much, Lara, for taking the time to chat to us! It’s been so lovely hearing about your new book and your thoughts on the romance genre.

Win a Year of Reading with Dilly Court!

Our authors give their tips for beating the January blues! 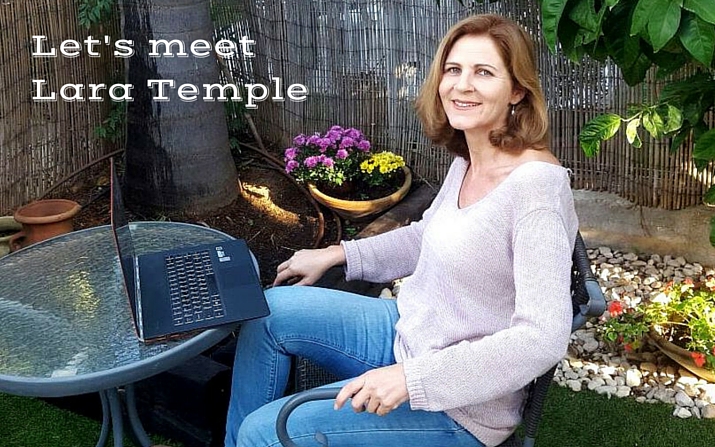 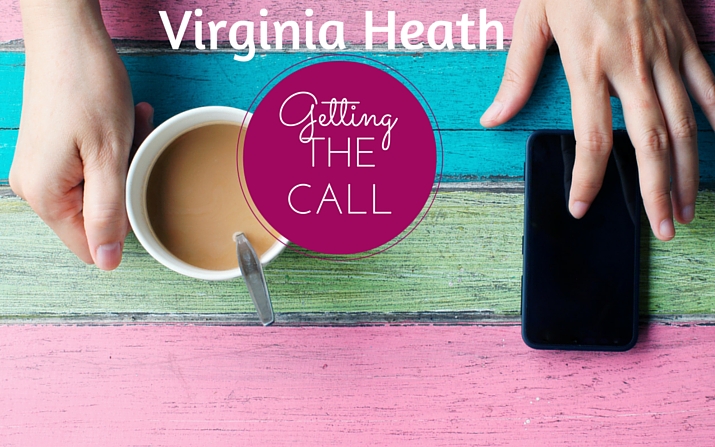 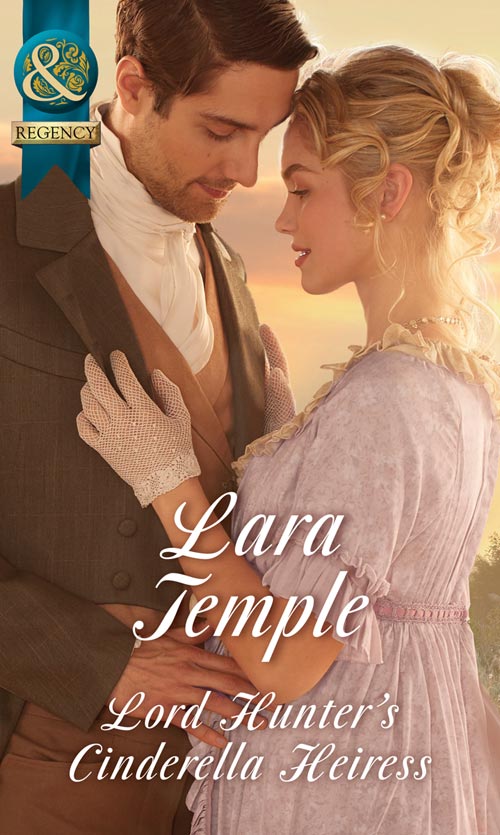