Here at Mills & Boon we’ve all been totally hooked to the BBC’s standout autumn drama this month. Bodyguard follows Home Secretary Julia Montague (Keeley Hawes) and her rather Scottish, rather gorgeous personal protection officer David Budd (Richard Madden of Game of Thrones fame) as various assassins and bombers attempt to take her out. With all those high stakes – and Madden’s character David Budd battling with his own personal demons – it’s no wonder that this high-pressure relationship between boss and bodyguard turns sensual.

The master-servant dynamic presented by Julia and David’s relationship is nothing new – it’s a well-loved trope across the romance genre. The only difference is, in Bodyguard, the master is a woman and her ‘servant’ is a man. Bodyguard has taken the well-known male boss / female secretary fling plot and turned it on its head. It’s great to see Keeley Hawes’s character – who is fierce, controversial, flawed, defiant and often not very sympathetic – in control of things, holding all the cards and taking the power for herself. She’s certainly no damsel in distress waiting for a knight in shining armour to come and rescue her! On top of this, Keeley Hawes is a whole ten years older than Richard Madden. Not too long ago, such a thing would be unthinkable for prime-time television – unless, of course, it was a younger woman opposite an older man (Julia Roberts was twenty-three to Richard Gere’s forty-one in Pretty Woman).

It’s also great to see so many of the top-dog positions in Bodyguard occupied by women: including the heads of the police, the MI5 and David’s commanding officer. In a time where women are taking more leadership roles across our popular culture and in politics, and of course in the romance genre with series like Mills & Boon DARE, it makes total sense that we should see these very same things reflected back at us on the television we watch.

And when it comes to the sex, we think it’s innovative for the BBC to include a romance sub-plot in something that is, on its face, simply high-octane, shoot-em-up, male-centric, action-thriller television. In that regard, Bodyguard is utterly genre-busting, and really has something for everyone in the truest possible sense. Also, who would say no to a bit of escapist rough-and-tumble with Robb Stark on the telly on a Sunday night? Not us. 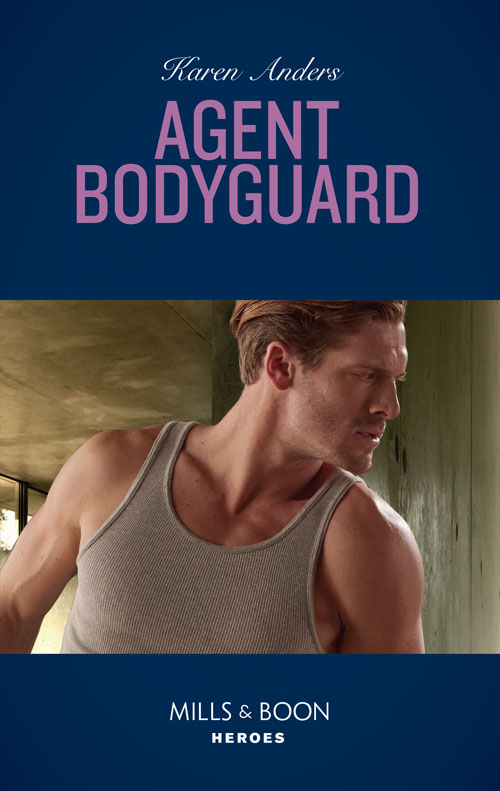 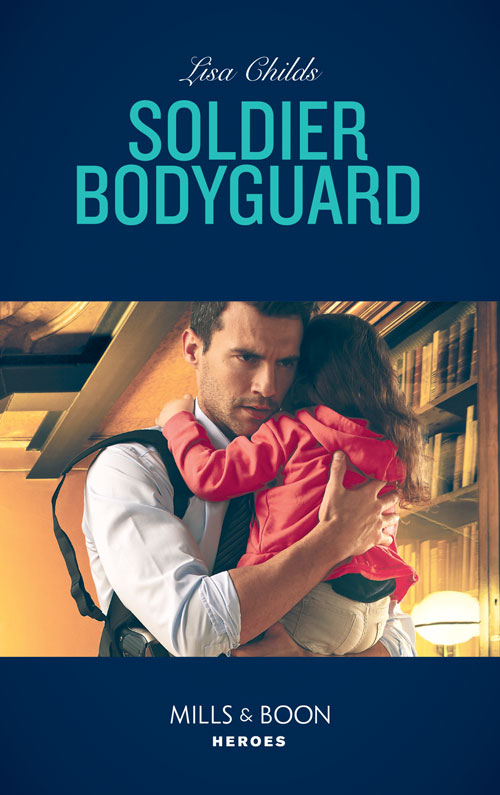