I’m so excited to have the opportunity to introduce you to Vidar and Gwendolyn, the hero and heroine from The Viking Warrior’s Bride. This is the fourth and final book in my Viking Warriors series. The series has followed the lives of four Viking heroes as they each manage to fumble their way to their own happily-ever-after. This book is about Vidar, the youngest (and most spoiled!) of the brotherhood of Northmen.

Handsome and dominating, Vidar has lived the life of a jarl’s privileged son. Traveling the world with his older brothers since he was a child, he’s grown up commanding men and entire fleets. He’s very much accustomed to being obeyed without question. Gwendolyn of Alvey is also the youngest child in her family. As the youngest daughter, her penchant for crossbows and sparring was indulged by her father and older brother. Soon, she became a very skilled warrior in her own right, leading her men into battle against enemies.

Gwendolyn is content to live her life without a husband to tie her down, protecting her precious home from invaders on her own terms. But her father’s last wish was to see her wed to her enemy. One of the hated Northmen. Vidar wants to live his life traveling the world and amassing a fortune in trade and plunder, never intending to take a wife. When duty forces him to marry to form an alliance, he doesn’t expect Gwendolyn to challenge his right to her.

A battle for dominance

Gwendolyn agrees to marry, but she vows to never submit to her overbearing Viking of a husband. Vidar vows that he’ll dominate his tempting wife in every way. Banishing her from the battlefield is only the beginning. Their battle will continue until one of them wins, or they both decide that the fight is more fun than the victory.

This was such a thrilling book to write and probably the easiest one I’ve ever written. Vidar and Gwendolyn were such fun and engaging characters. I loved how Vidar tried to tame her without breaking her spirit, and how Gwendolyn taunted him, letting him know that she’d always be in charge of her fate. I consider this book a throwback to my roots as a romance reader when I devoured books by Johanna Lindsey and Judith McNaught. In fact, as I was drafting I playfully called it Defy Not the Viking. I hope you enjoy this timeless story of a battle for dominance between two strong protagonists. 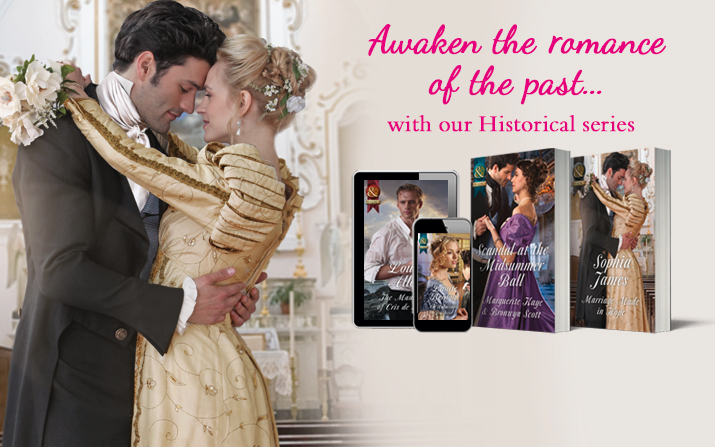 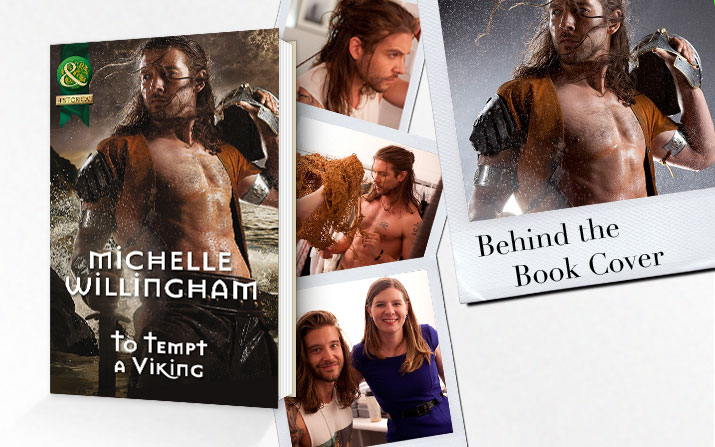 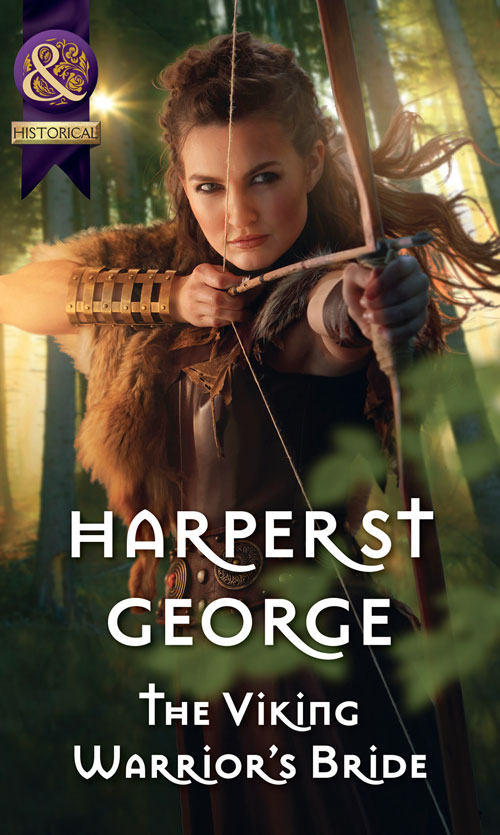