We’re giving our lucky readers a sneak peek at the first book in Bronwyn Scott‘s new quartet, The Cornish Dukes. Read on for an exclusive extract of The Secrets of Lord Lynford, out now!

Eliza should have left when she had the chance. She should not have lingered in the garden, tempting fate. She’d come out thinking to put some distance between herself and those dark eyes. But the garden hadn’t been far enough.

He moved, subtly positioning his body to block her departure, a hand at her arm in gentle restraint, his voice soft in the darkness. ‘When will I see you again?’ It was ‘will’ with him, not ‘may.’ Lynford wasn’t the sort of man to beg for a woman’s attention. He went forward confidently, assuming the attention would be given. Will. The potency of that one word sent a frisson of warm heat down her spine. His dark gaze held hers, intent on an answer—her answer. Despite his confident assumptions, he was allowing that decision to be all hers.

‘I don’t think that would be wise. Business and pleasure should not mix.’ She could not relent on this or she would come to regret it. An affair could ruin her and everything she’d worked for. The shareholders in the mines would no doubt love to discover a sin to hold against her.

‘Not wise for whom, Mrs Blaxland?’ The back of his hand traced a gentle path along the curve of her jaw. ‘You are merely a patron of the school I sponsor. I don’t see any apparent conflict of interest.’

‘Not wise for either of us.’ If she stood here and argued with him, she would lose. Sometimes the best way to win an argument was simply to leave. Eliza exercised that option now in her firmest tones, the ones she reserved for announcing decisions in the board room. ‘Good night, Lord Lynford.’ She was counting on him being gentleman enough to recognise a refusal and let her go this time, now that any ambiguity between them had been resolved.

Buy The Secrets of Lord Lynford by Bronwyn Scott here! And keep your eyes peeled for the next book in the series, The Passions of Lord Trevethow, which will be released on the 20th February. 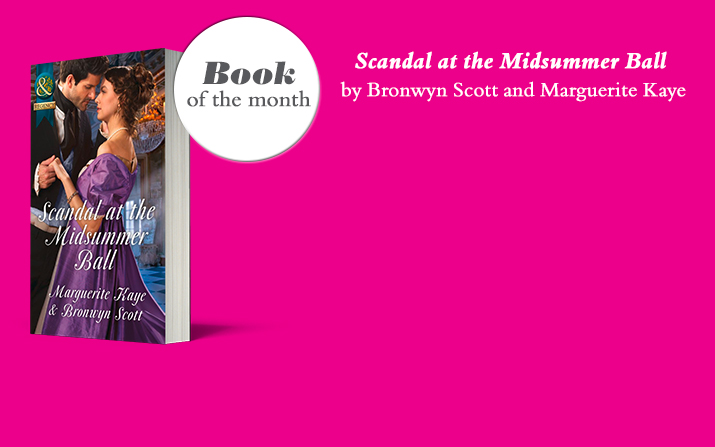 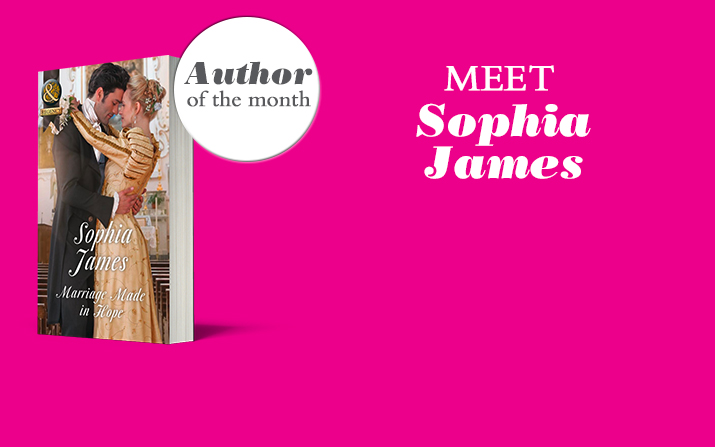