Read on for a sneak peek at Medical and Modern author Carol Marinelli’s new book, The Nurse’s Reunion Wish – out now!

They walked out of the pub together and into the dark car park, both wondering how to end this rather awkward meeting.

Rachel did not recognise his mood. He stood taller than usual, if that was possible, and his expression was serious. Her own feelings were jumbled up after being asked to give him copies of the photos, and it was awkward to know how to say goodbye.

Though it should not be awkward because there was nothing to say—or rather, because there was so much to say that they did not know how to discuss. Their failed marriage and the baby they’d lost, the photos he didn’t have and their working together, the attraction that still existed between them.

For, despite all the changes over the years, there were parts of Dominic she recognised.

Like the slight glaze that came to his eyes when he wanted her.

The way he stood just a smidge too close and dominated her space.

Or was it that she’d stepped a little closer into his?

And when he looked down at her, and she looked up at him, they both recognised the want in the other person’s eyes.

Except it hadn’t been.

He was smartly dressed, but end-of-day dishevelled, and he was hungry—she knew it as well as if he had told her himself. She simply knew. And, though he stood still, she also knew he was restless.

In another time they’d be kissing now.

‘Are you getting the Tube?’ Dominic asked gruffly, and she nodded. ‘Then I’ll say goodnight here.’

How to leave him, though?

A little wave? Rachel thought, but that seemed stupid.

A handshake, then? Even worse.

And, anyway, evidently they did not know how to do a handshake—because as his fingers met hers she looked down at their hands and saw they were entwined once again, and she could not bring herself to pull her hand away.

Before she knew what was happening, their touching hands led to moving in for a small kiss…

Except it was rather like testing the Christmas tree lights, not really expecting them to be working, but then being stunned by the blazing, breathtaking effect when they suddenly sparked into life.

The instant their lips met they were hurtled back to a time when touch had not been out of bounds. To a time when they had relished each other completely.

Her body lit like a flare, her senses jamming at the return to this bliss.

There was nothing tentative about this kiss.

It was harsh, and thorough, and when gravity wasn’t enough to keep her standing, instead of holding her up he kissed her against the cold brick wall of the car park.

He pulled off her hat and it fell silently to the wet ground. He made her want sex in dark places as he filled her senses with his touch, his taste, his smell. His ragged breathing told her that he wanted the same. The frantic tangle of their tongues left them both suddenly desperate.

He went for her belt and parted the fabric of her coat, building to a kiss that was too much for a drink after work on a Monday.

It was a kiss that warned them they could never be just friends.

Pick up your own copy of The Nurse’s Reunion Wish by Carol Marinelli now – here! 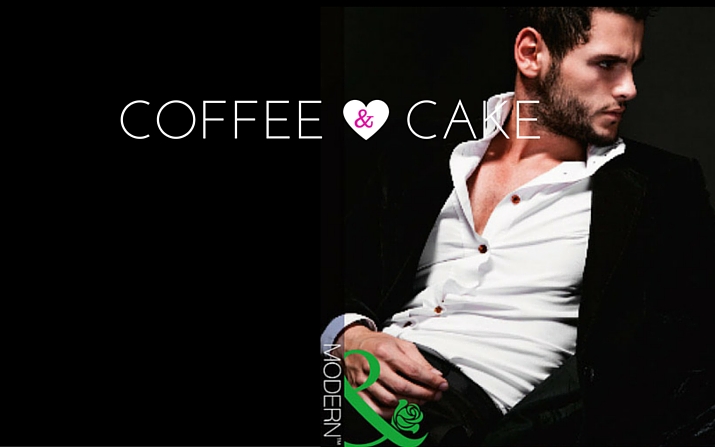 Coffee and Cake with Carol Marinelli