The sales assistant, Meredith, swept up all the clothes and left them.

“I feel like Cinderella,” Jessica said, sinking into the chair beside him. The dress hitched up on a slender leg. He tried not to look. Failing in that, he tried not to be obvious about looking.

“But it’s just about midnight. The glass slipper falls off, and I see what it all costs. I probably can’t even afford one thing from here.”

Jamie looked at his watch so she wouldn’t see the pleasure in his eyes that he was going to play a part in her fairytale.

Not the prince part, of course. Though something about seeing her in all those clothes could tempt any man to play that role, even one as cynical about fairytales as him.

Meredith came back. She held out a piece of paper to Jessica.

Jessica took it, looked at it, and blinked. “Oh,” she said. “It’s so much less than I expected. Still, I don’t need two skirts. So, I should probably take out the pencil-line one and keep the navy slacks.”

Meredith snatched the paper back from her. “I forgot to add our preferred customer discount.”

Jessica took back the paper with the adjusted price. Her mouth fell open with shocked surprise.

As Meredith handled the transaction – giving the one bill to Jessica and putting the real amount on Jamie’s credit card, Jamie realized this was probably the most duplicitous thing he had ever done. But Jessica was absolutely radiant.

“I’ll pay you back, of course. The insurance representative said I’ll have some money by this afternoon.”

How could something feel both so very wrong and so very right at the same time?

When they left the store, Jessica was wearing the brand new sundress. Jamie couldn’t help but notice that, in a city where no one paid any attention to anyone else, Jessica was receiving subtle – and deeply appreciative glances – from the men of New York.

A man on a construction site whistled at her. Jamie threw him a warning glance, and then noticed Jessica was blushing as though she had been propositioned.

How could he turn her over to an assistant when it was so complicated? Jessica now looked like a sophisticated woman of the world. But she was the furthest thing from that. He couldn’t just cast her out on her own. A still small voice, somewhere in the region of his heart, whispered to him, admit it, pal, you don’t want to.

Charlotte Hawkes: Reunited by the Frontline

Exclusive Extract: One Night with Her Brooding Bodyguard 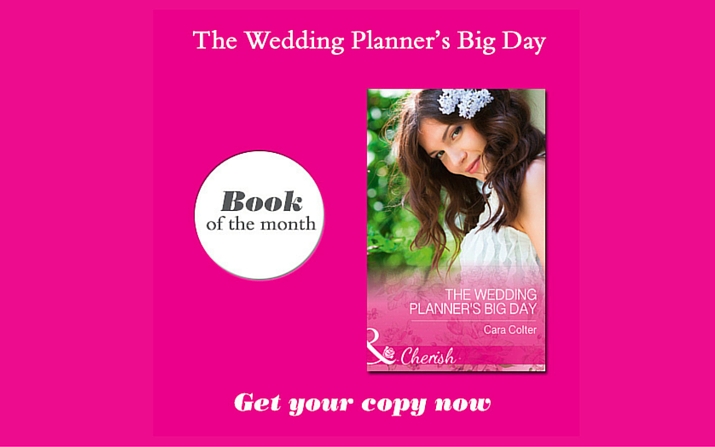 Vikings, bear attacks and a cup of tea with Cara Colter…