Spy Bartholomew Dyer is forced to enlist the help of Moira, Lady Rexford, who jilted him five years ago. Determined not to succumb to her charms again, Bart suspects it’s not just their lives at risk—it’s their hearts…

Moira laid her hand on Bart’s tight fist and squeezed it, trying to draw him back from wherever guilt and regret threatened to take him. He’d vowed to guard her and he’d almost been forced to break his word by nefarious forces. It’d shaken his confidence in his own abilities, but not her faith in him.

‘You’ll keep me safe. I’m sure of it.’ She slid up beside Bart and rested her head on his shoulder, revelling in the warmth and strength of him as he held her tight. In his embrace there existed a comfort and surety she hadn’t experienced since before her mother’s passing. Bart’s world was full of uncertainties and yet he stood at the centre of it, the most certain thing of all.

‘I don’t deserve your faith in me.’

She looked up at him. The faint light from outside slipped through the crack between the curtains and cut across his face to highlight the light brown flecks in his dark eyes. ‘Of course you do. You’re the noblest man I know.’

‘No, I’m flawed, more than you realise.’ He slid one hand out from behind her to cup her cheek, his fingers firm upon her skin as he leaned down and touched his lips to hers.

She closed her eyes and savoured the heady taste of his tongue caressing hers and the whisper of his breath across her cheek. Moira wrapped her arms around his waist, her fingers brushing the hard butt of the pistol concealed by his jacket. Its presence marked the sharp difference between her life and his, and between her dreams and his reality.

She leaned deeper into him, waiting for him to guide them in this as he had in every aspect of her activities since she’d agreed to help him.

Then the carriage jolted to a halt, forcing them to break from the kiss. It shattered the spell between them and he let go of her, shifting back across the squabs, the passionate man who’d held her a moment ago replaced by the stoic barrister. ‘I’m sorry, I shouldn’t have done that.’

His riveting glance betrayed his words, but she feared his adoration would vanish if she pushed him for more. ‘Don’t be. I owe you more than a kiss for saving me today.’

‘I was only doing my duty.’

Loved this? Then you’ll also enjoy these other great reads from Georgie Lee: 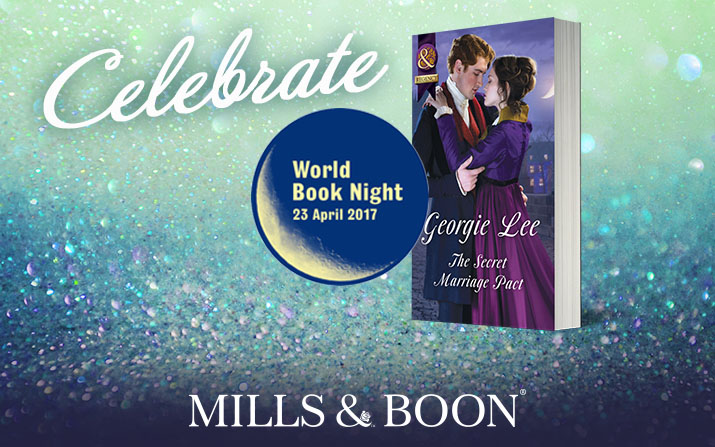 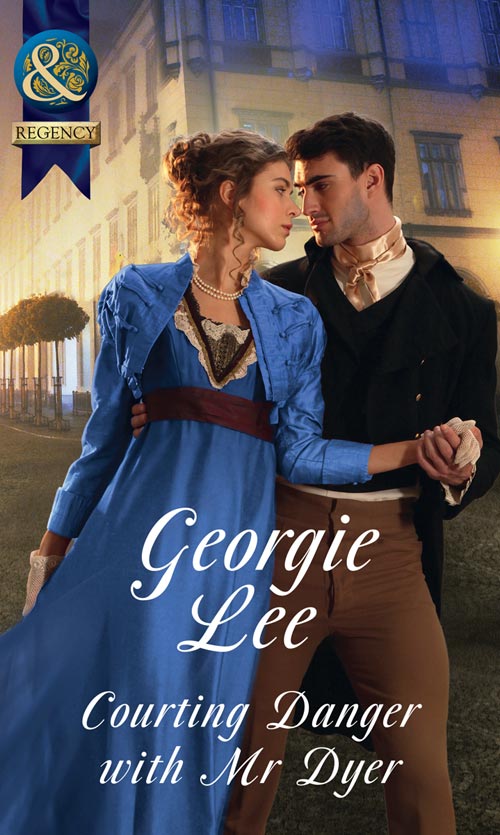