A Single Dad to Heal Her Heart, my 100th book, has been looming for a while, and I wanted it to be significant in some way. Then it occurred to me that my first ever hero and heroine, Oliver and Bron Henderson, had had a daughter, Livvy, who would now be almost thirty! Old enough to be a doctor, young enough to be single still, especially if there was a good enough reason.

All I had to do was find that reason, and find her a man worthy of her who could overcome the obstacles I threw in his way and win her heart. And then, of course, he’d need some reason why he wasn’t safely tucked up with a wife of his own. This, for all authors, is the moment when we play God and trash their lives…!

So I gave Livvy breast cancer at the age of twenty-four, and ruthlessly killed off Matt’s wife Juliet when their children, Amber and Charlie, were under three and under one. And to bring in a link to Oliver and Bron, I decided Matt had worked with Oliver, and they were together when Matt got the news that his wife had suffered a brain haemorrhage.

That was only two years ago and he’s still grieving, and its coming up to five years since Livvy’s diagnosis and successful treatment, but she’s still on Tamoxifen and may never be able to have children. Will Matt think she only wants him for his children? And what if her cancer were to return? As a family they’ve already lost one wife and mother, it would be too cruel to lose another. And there are her scars, many of which are psychological. Dare she reveal so much of herself to Matt? Will he even want her when he knows?

But love, as we all know, isn’t logical, and Livvy and Matt fall in love on a weekend team-building exercise, when they knew nothing about each other. When all of this comes to light, are they brave enough to follow through?

I realised Oliver would have his sixtieth birthday (!) in the early days of their relationship, and Livvy asks Matt to go with her to the party. It was a wonderful opportunity to catch up with Oliver and Bron again at this stage in their lives, and was huge fun to write. The party also marks a turning point in Matt and Livvy’s story, but you’ll have to read the book to find out how they get there! Oh, and if you want a tiny glimpse at their wedding, look out for my next book, From Heartache to Forever, out in October!

Get your hands on Caroline Anderson’s stunning 100th book A Single Dad To Heal Her Heart here!

Win a year’s worth of beauty products! 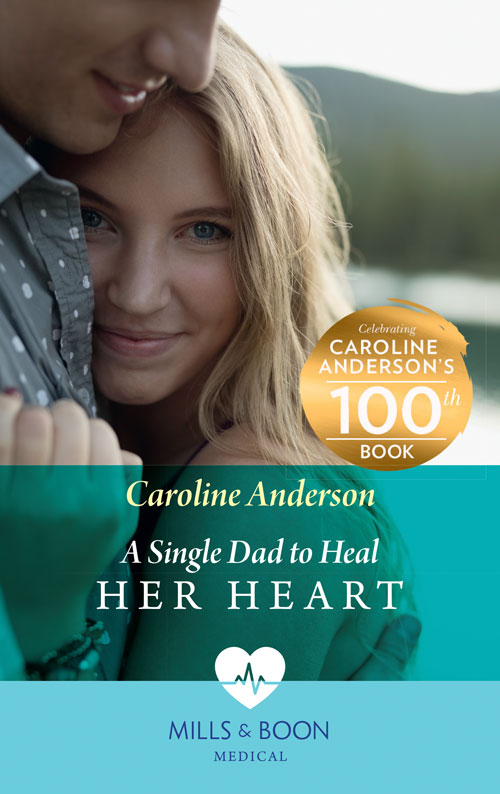 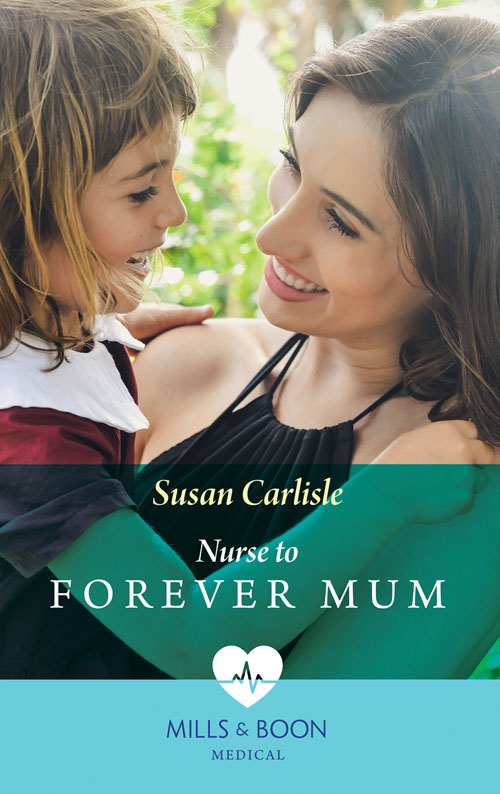