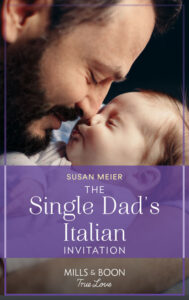 Sophie’s world is collapsing and she needs an escape. So an invitation to Lake Como to be a nanny is perfectly timed. Only her boss is her billionaire ex-boyfriend Wyatt! Sophie’s always guarded her heart. But now she finds herself in the middle of a family—just as she’s always craved! 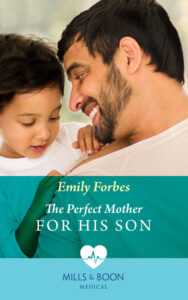 The Perfect Mother for His Son by Emily Forbes

Paediatric nurse Daisy’s never reacted to anyone the way she does to new doctor Ajay. She’s stunned by their outrageous chemistry ­– and the way he instinctively understands her on a level she’s never experienced before. It has perfectionist Daisy throwing her usual checklist straight out the window! Are this single dad and his adorable son the ready-made family she’s never allowed herself to want…? 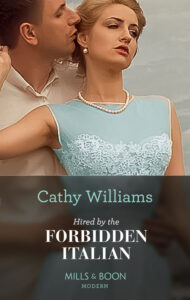 Hired by the Forbidden Italian by Cathy Williams

Being hired as a temporary nanny by super-rich single father Niccolo is the only thing keeping Sophie financially afloat. And that means her connection with her sinfully sexy boss can’t be anything but professional… 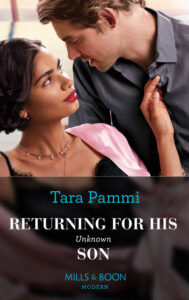 Returning For His Unknown Son by Tara Pammi

Eight years after a plane crash left Christian with no memory of his convenient vows to Priya, he returns, to learn of his heir! To claim his family, he makes Priya an electrifying proposal: three months of living together…as man and wife. 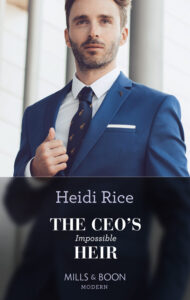 Ross is in for a shock when he’s reunited with the unforgettable Carmel – and sees a child who looks undeniably like him! Now the truth is revealed, can Ross prove he’ll step up for Carmel and their son?

The Osterlund Saga by Laurie Robinson 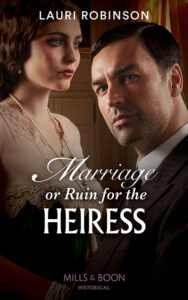 Book 1: Marriage or Ruin for the Heiress (The mother’s story)

The great depression has left heiress Jolie Cramer’s family destitute! To save them she must abandon her dreams of independence and marry wealthy Randal Osterlund. Thank goodness Randal only wants a wife to secure a business deal and shares her feelings about love – nothing but heartache! Jolie quickly realises that’s not all they have in common, but falling for her charismatic husband wasn’t part of their agreement… 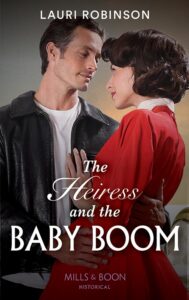 Book 2: The Heiress and the Baby Boom (Her daughter’s story)

Growing up, heiress Randi Osterlund found the only person who didn’t care who her parents were was penniless Jason Heim – until a bitter exchange left bad blood between them. Now, years later, Randi needs Jason’s land for a business venture, but the self-made man refuses to sell. There was always something burning between them, and when their arguing turns into one unforgettable night, the consequences risk adding to the 50s baby boom! 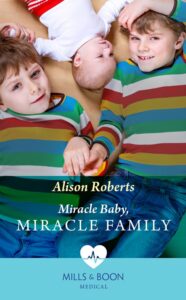 Nurse Isobel is in no doubt. Returning home will be anything but easy. Especially as being back in England means being back in her ex, Dr Rafe’s life. Rafe was once the man that Isobel almost found Happily-Ever-After with. Now he’s the single father of twins! Yet it’s when Isobel discovers that she has a newborn, orphan niece in NICU that their lives truly collide again… 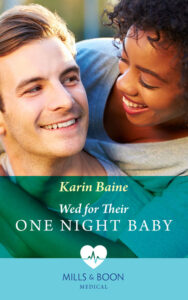 Wed For Their One Night Baby by Karin Baine

Paediatric nurse Emmy and consultant paediatrician Sam put their friendship on the line, the night they just couldn’t resist their long-standing desire any more. Now, the resulting baby bombshell has truly turned their world upside down! Emmy’s turbulent childhood means she would do anything to ensure her baby’s happiness. Still, she doesn’t expect Sam to propose! Can Emmy risk a convenient marriage when all she wants is a real happy-ever-after with him? 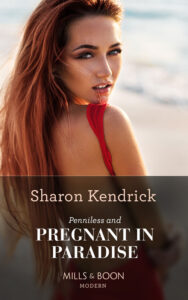 Penniless and Pregnant in Paradise by Sharon Kendrick

One extraordinary Balinese night in the arms of guarded billionaire Santiago shakes up Kitty’s life for ever! She’ll confess she’s pregnant but she’ll need more than their scorching chemistry to accept his convenient proposal! 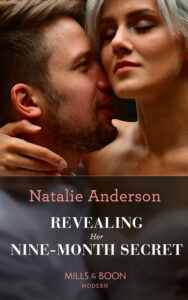 After one magical evening ended in disaster, Carrie assumed she’d never see super-rich Massimo again. So, a glimpse of him nine months later sends her into labour – with the secret she didn’t know she was carrying! 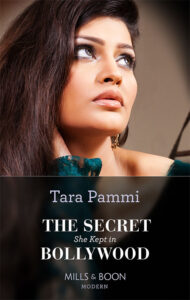 The Secret She Kept in Bollywood by Tara Pammi

Bollywood heiress Anya fiercely protects the secret of the impossible choice she once made. Then she meets magnate Simon. Their connection is instant, yet so is discovery that his adopted daughter is the child Anya had to give up… 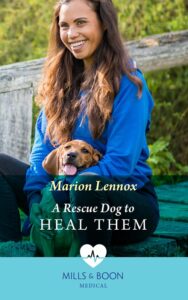 A Rescue Dog to Heal Them by Marion Lennox

Kiara has dedicated her whole life to caring for animals in need. So, when the vet is tasked with finding the perfect pet for neurosurgeon Bryn and his orphaned niece, Kiara has just the rescue dog in mind… Border Collie Bunji has a story as powerful as little Alice’s, yet he brings hope back into this little family’s life. But what if Kiara does too?