Lauri Robinson tells all about her WW2 love story, Diary of a War Bride, and how real life events inspired her writing! Check it out…

I was so excited to write this book, not only because it provided me the opportunity learn about an era I knew very little about, but because I already knew my hero’s name. Dale Johnson.  My Uncle Dale (Johnson) had asked me to use his name in a book, and I knew this would be the perfect story. However, I have another uncle, and couldn’t leave him out, so my Uncle Ralph became Dale’s older brother in the book, just like in real life. (Both of my uncles have read the book. Ralph claims he couldn’t put the book down because he had to find out what happened to Ralph—there is a bit of a mystery behind his whereabouts—and Dale insists he deserves the ‘top billing’.)  The heroine, Kathryn Winslow, is just a name I like.

The research for this story was completely fascinating. Besides scouring history books, I watched movies, read real account stories and visited museums, including Pearl Harbor in Hawaii. I discovered stories of so many heroes and heroines. From the home front to the battlefields, small towns to big cities, across the world, everyone played a part in the war.  The one thing that struck me during all of my research was the prevalence of diaries. Not just of service men and women but of people in all walks of life. The intimacy of that drew me to base the book on a diary from the heroine’s perspective.

you to me. You’ve been my confidant in what has proven to be the greatest journey of my life…

Nearly every consumable good was rationed during the war and ration coupons became a currency used by all. Queen Elizabeth had to use them while purchasing the material for her wedding gown. To some, the American soldiers seemed to have a bountiful supply of coveted goods, making them, to a degree, very popular. In real life, a solider in Germany dropped pieces of candy to children from his airplane. I used that tidbit as a venue for Dale and Kathryn to work together for the good of the people they both care about.

Laying a hand atop hers, he said, ‘You can help by thinking up a way to

deliver candy to the children. The pilots run a constant schedule of missions,

bombing missions, and dropping that candy made them feel good. They keep

asking when they can do it again.’

The other thing that truly happened… though Dale and Kathryn’s home countries were allies, both governments discouraged unions—dating and marriage. The British warned women to stay away from the “Yanks” and the US Military imposed restrictions from servicemen marrying foreign women—neither of which stopped thousands upon thousands of women from becoming American War Brides. Reading those stories was amazing, and what set the overall premise for the story.

He’d read all the pamphlets every man had been commissioned to read,

including the ones Major Hilts had referred to at roll call this morning, right

Promise Her Anything—Marriage Outside the US is Out.

All and all, writing this book, assisting Dale and Kathryn to overcome all their challenges and obstacles, and fight for the happily ever after they both deserved, was a very rewarding experience.

The memories between your pages will always be some of the most wonderful, and perhaps harrowing, of how I went from being Kathryn Rose Winslow to Mrs. Dale Johnson.

A massive thanks to Lauri for taking the time to tell us some behind the scenes of the incredible Diary of a War Bride and a little sneak peak. Don’t miss out, buy it here! 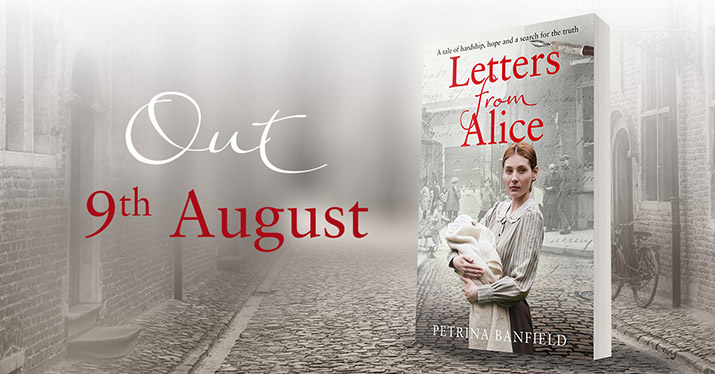 Our Authors tell us their favourite Summer Destinations 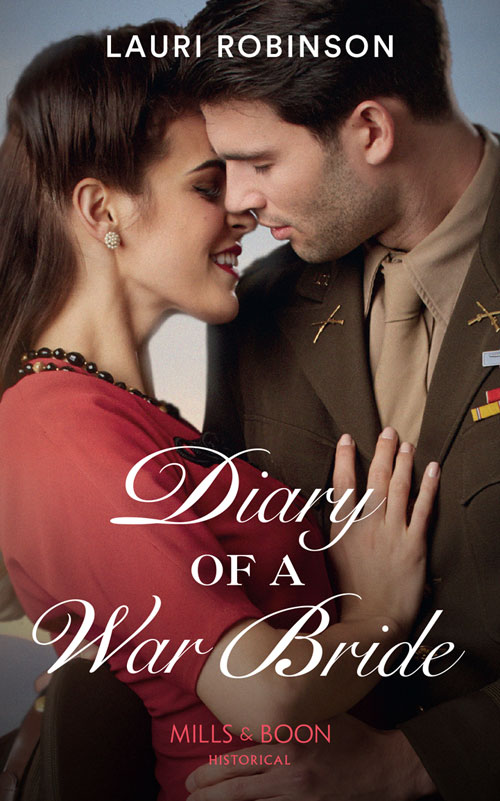