The fabulous Annie West came to visit us in the office and we had a chat to her about all things romance, writing and some very exciting projects…

What was the inspiration for your latest book, The Desert King’s Captive Bride? We LOVE the cover…

I love both the US and the UK covers, they’re beautiful, they really capture the story and the characters.

My inspiration for The Desert King’s Captive Bride came out of the previous book which was The Desert King’s Secret Heir. There is a fascinating character that is jilted by the hero. She is a middle eastern princess who is meant to get married and doesn’t. I always wondered what happened to her. So, that’s where the story came from.

There was trouble waiting for her when she got home. The hero is taking over her country in a coup and decides that she must marry him. It’s a real battle of wills. I was excited because she is a strong character, she’s no pushover and he is this incredibly charismatic man, a real warrior who is used to getting his own way. He thought he was acting for best purposes and that she was a waste of space. She thought he was just a bully. They don’t hold back in telling each other exactly what they think – and then they fall in love.

It’s a real enemies-to-lovers story. As an author, you often get asked what your favourite story is and I have great difficulty in answering. But The Desert King’s Captive Bride is definitely one of my favourites. There was such energy between them, there was thunder and lightning.

We’d love to know an interesting fact about the book!

Although the heroine is a princess, she trained as chemical engineer.  My son is a chemical engineer, so I asked him what chemical engineers do and he said they’re involved in processing and can be anything like manufacturing explosives or processing minerals or pharmaceuticals or making perfume.  And I thought oooh! She lives in a middle eastern country that used to have a strong perfume industry and that’s one of the things she wants to start up.

The first time I went to Egypt I was in the markets and I came across rose perfume and it stuck with me. So, I was thinking about Ghizlan and she’s busy being a princess and she’s visiting various sights but the project of her heart is to start up this business – the industry they used to have and no longer have.

A few years ago, I went to Grasse, in the south of France to see one of the old perfume manufactures and learn about how they make perfume and how they used to in the past. There’s not a lot of this in the story but this is the inspiration behind it – it’s the soft part of the story.

Can you see yourself in your books?

I’m sure I’m in there, but I try very hard to disguise myself. So, I make sure my heroines are diverse so they’re not all tall and dark haired. That’s one of the  fun things, sometimes on my Facebook page if I’m writing a heroine who has different colouring to me, I ask Facebook to tell me what colour she should be wearing. I know what looks good on me but if she has honey blonde hair and grey eyes for instance, I may need some inspiration, or if she has a different body shape.

I had great fun with a story coming out later this year. A heroine is the bridesmaid at a wedding and has to wear a dress that really didn’t suit her. I told my Facebook followers that she had dark auburn hair and blue eyes. I asked them, ‘what colour does she look bad in?’ and used the feedback in the book. It was fun getting feedback from readers.

Who is your ideal romantic hero?

I must admit, it sounds a bit corny, but all my heroes are based on my husband.  He finds it hard to believe, he says ‘I’m not a strong alpha hero’. But, he is a very honourable man, he has values that he believes in and he stands up for, and he may not be as pushy as the alpha heroes I write, but to me, that honesty and integrity a sense of honour is really important. All my heroes will have that, but sometimes they won’t behave very well but there will be a reason for it. At core, he is my inspiration.

Do you have a favourite author?

I don’t have favourites. But, I love Sarah Morgan. I also love Mills & Boon Modern books, I love the hit of emotion that you get with them. I also read Historical fiction and mysteries.

What’s the best thing about being a Mills & Boon Author?

It’s a dream come true. It’s the sort of story that I grew up reading and I fell in love with. I became a writer because I was a reader. I wasn’t mad at writing all my life. Because I fell in love with these love stories and these heroes, I wanted to write them myself. It’s terrific, because I get feedback from people who are reacting to my book the way I react to the books I read.

Read lots, and then when you are ready, write and keep writing and try to write a whole story, don’t write the first chapter again and again. And if you really want to be a Mills & Boon author, don’t give up. You’ll have people being really helpful with your story, and some people just won’t be able to tell. The best judges are the editors you send your submissions to. I’ve seen other aspiring authors and they’re either constantly perfecting one bit or changing their writing again and again when people give them advice, or not listening to anybody. You can go to conferences and workshops but just keep writing, nothing is going to help you as much as writing your story.

What’s next in store for your readers?

I’ve got two linked books coming out in September and October, The Princess Seductions: His Majesty’s temporary bride and The Greek’s forbidden princess. They’re linked books but you can read them as stand alone. I loved writing these, I had them in mind for a long time. They are deeply emotional with royal glamour.

The first book is about a heroine who is a bodyguard and a body double for a princess who has gone AWOL. She falls in love with the prince who has come to marry the princess.

The second is about the princess who has gone AWOL and where she has gone and why.

Thank you, Annie, for chatting to us – we’re so excited about The Princess Seductions! 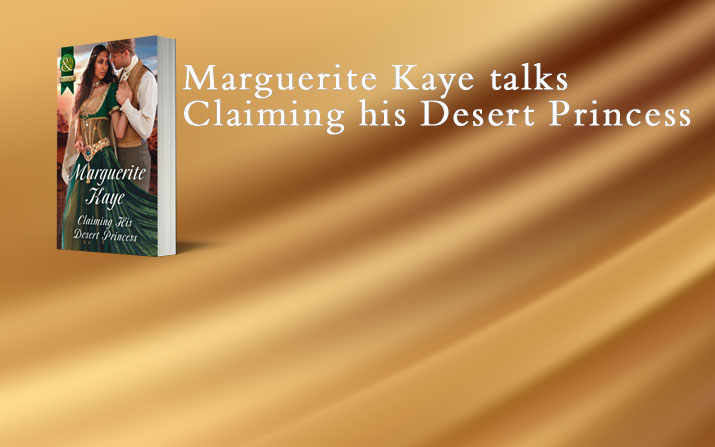 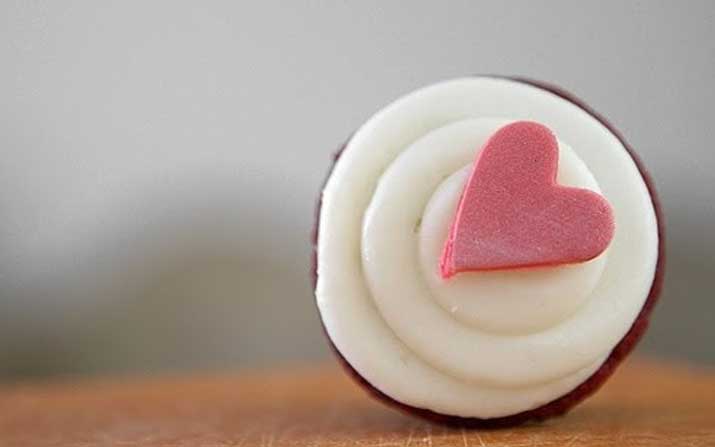 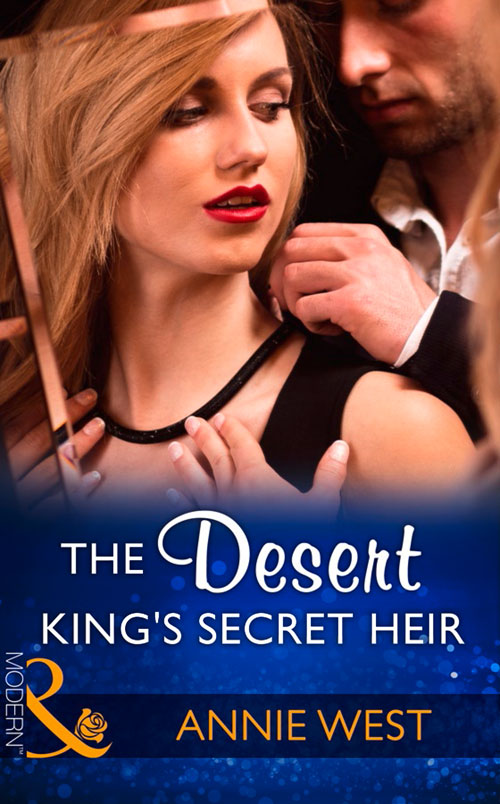 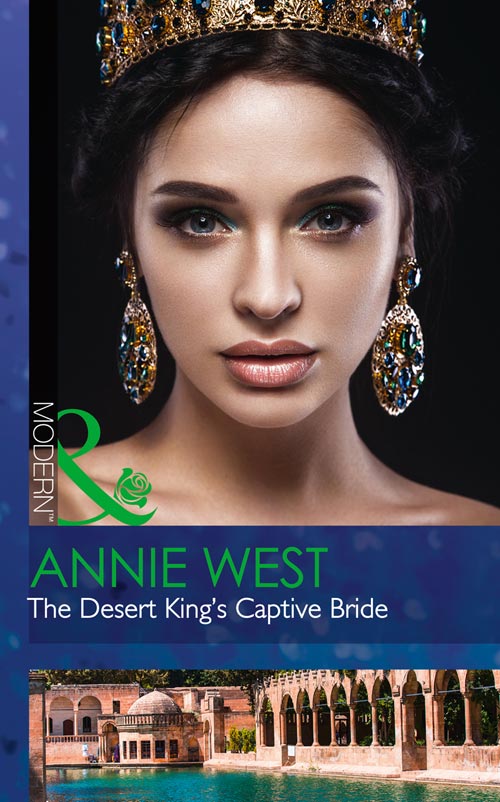