What is Mills & Boon Modern?

The Modern Romance series is all about passion and escape – glamorous international settings, captivating emotional drama and high-stakes seduction.

Our heroes command and seduce. There’s nothing in the world their powerful authority and money can’t buy… except the love of the women strong enough to tame them! A Mills & Boon Modern heroine isn’t afraid to stand up to the hero in her own way, whether she’s at home in his opulent world or not. She can be shy and innocent, feisty and daring or anywhere in between. The intense emotional highs and lows our heroes and heroines experience will have you eagerly turning the pages.

And with 8 new books published every month, you’ll never run out of contemporary romance to fulfil your every desire!

What are popular tropes in our Modern series?

Some of the most popular Modern tropes include: marriages of convenience, alpha heroes, royalty, enemies-to-lovers, billionaires, secret babies, falling for the boss, forced proximity and second-chance romance.

Find out more about our latest releases… 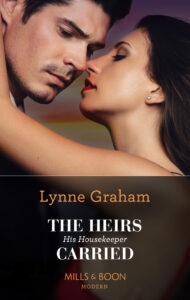 The Heirs His Housekeeper Carried by Lynne Graham

Orphaned Leah has never had it easy in life. Desperate for a job she becomes ruthless Italian Giovanni’s housekeeper. What she never expected was their totally off-limits night between his billion-dollar sheets… Or the shocking consequences! 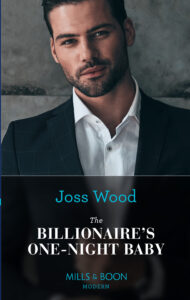 South African billionaire Jago doesn’t believe in happily ever after. But a single breath-taking encounter with Dodi…that he believes in. Only now Dodi’s pregnant! And suddenly Jago can’t picture a future without their child – or her… 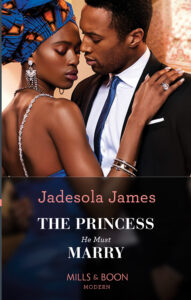 The Princess He Must Marry by Jadesola James

Spare heir Prince Akil’s plan is simple: conveniently wed Princess Tobi, gain his inheritance and escape the prison of his royal life. Then they’ll go their separate ways. It’s going well. Until he finds himself indisputably attracted to his innocent new bride! 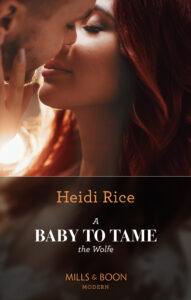 A Baby To Tame The Wolfe by Heidi Rice

Billionaire Jack Wolfe is ruthless, arrogant…yet so infuriatingly attractive that Katherine spends a scorching night with him! After their out-of-this-world encounter, she never expected his convenient proposal or her response: ‘I’m pregnant…’

Get stuck into a Free Read!

This is an excellent introduction if you’re still deciding whether or not this series suits your reading tastes. 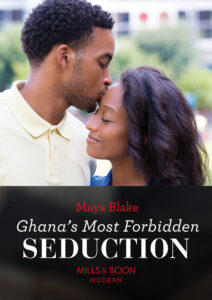 The powerful and influential Quayson and Hayford families have been fierce rivals for years. Atu Quayson, rebel of the Quayson family, is pulled back into the families’ feud when his older brother falls for their enemy’s eldest daughter. Atu’s plans to stop his brother from pursuing the relationship are upended when he meets Amelie, the second Hayford daughter, and finds himself wildly attracted to her. He knows she’s off limits, but on the brink of family tragedy, a taste of the forbidden may become irresistible…

An introduction to the Mills & Boon Medical series