We’re treating you to an exclusive excerpt from Annie O’Neil’s Tempted By Her Single Dad Boss, the first book in the Single Dad Docs series!

Amputee Maggie Green is determined to live life to the full – including embarking on a fling with Dr Alex Kirkland.

‘Their heads touched, lightly. They both looked up and at each other. He could feel her breath on his lips. He wanted to cup her face in his hands and kiss her. And not just any old kiss. An urgent, hungry, satiating kiss. Something that would answer all of the questions he’d had from the moment he’d laid eyes on her. Something that would tell him if all of this was a hallucination or very, very real.

He nodded, not entirely sure what he was saying he was ready for.

Maggie sat back in the chair and detached her prosthetic, their eyes still locked on each other’s. He was going to kiss her. Resistance seemed…ridiculous. Why wait for something he’d never known he wanted?

He didn’t hover nervously. Offer tentative butterfly kisses. No. His mouth crashed down on hers as if he’d been waiting for this moment his entire life.

From the moment his mouth touched hers, he knew that lightning could strike twice. That there was more than one woman he’d been meant to kiss. To hold. To cup her face between his hands. To taste as the water poured over the pair of them, erasing time, history, anything and everything that up until this moment would’ve kept them apart.

It wasn’t a one-sided kiss. Not by a long shot. Maggie’s entire body was arching up and toward him. She’d woven her fingers through his hair and was sliding her other hand along his stubble as their kisses gained in intensity.

Just as he was about to slip his hands onto her waist and pull her even closer to him, the bathroom door abruptly slammed open.

Alex pulled himself away from Maggie and turned just in time to see his son walk through the door.

Jake. His little boy. A mop of sandy blond hair, just like his. Brown eyes like his mother’s. As if he’d ever forget who had brought this child into the world. His serious, intense, loving son who’d gone through all but a single year of his life without his mother.

“Hey, Dad.” Jakes eyebrows tugged together as he took in the scene then noticed that Maggie was holding one of her legs in her hand. His eyes widened further than Alex had ever seen them.

THE SINGLE DAD’S PROPOSAL by Karin Baine and NURSE TO FOREVER MUM by Susan Carlisle will be available in February 2019!

Our Authors’ New Year’s Resolutions for 2019! 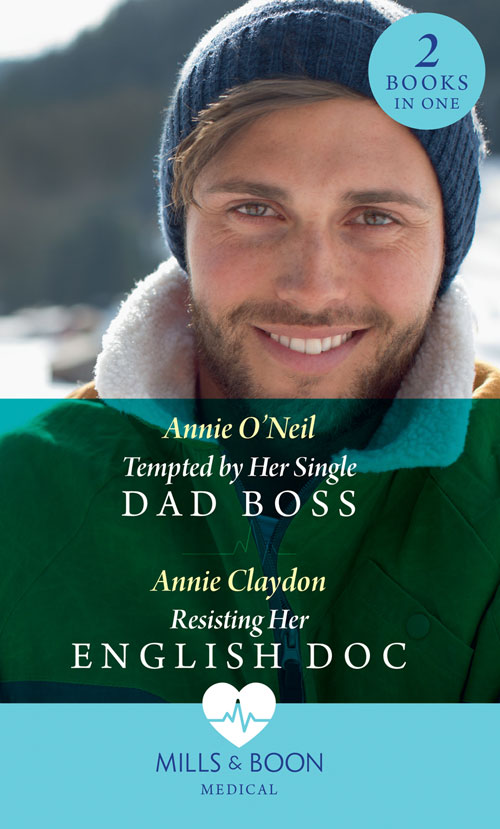 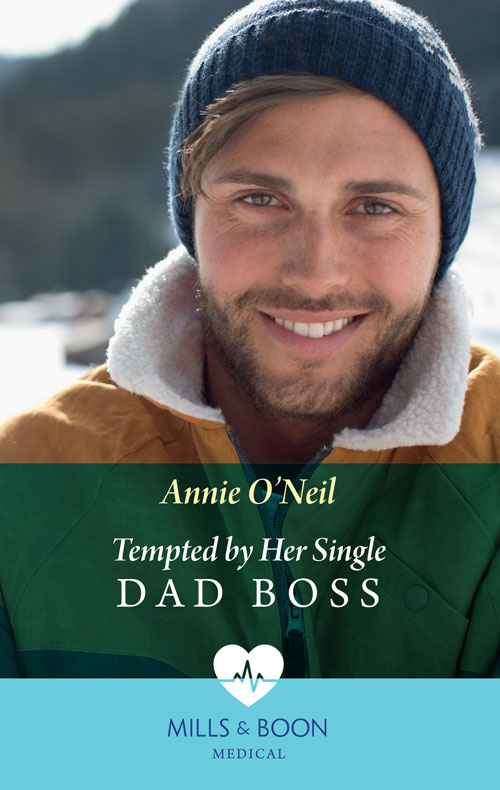