The first three novels of my Hot Arabian Nights quartet are my take on the sheikh trope, featuring princely heroes who are all-powerful, remote, effectively ‘cloaked’, vulnerable only to their inconveniently unsuitable soulmate, the Western heroine. The harem, that exotic, sensual and much mythologised private inner sanctum plays a role, but my honourable heroes are not disposed to sampling its fabled delights. Researching the historical reality of life in the harem in NM Penzer’s dated but fascinating book The Harem, made me wonder: what would it be like to live on the other side of that locked door?

And so, I was determined that the last book in the series, Claiming his Desert Princess, would feature not a sheikh but a sheikha, an Arabian princess. Which meant, if I was turning the sheikh trope fully on its head, the hero would have to be a Western man.

Luckily, the perfect candidate was already waiting in the wings. Christopher has a walk-on part in each of the first three books. He’s unashamedly inspired by Indiana Jones (what’s not to like!), with a touch of Peter O’Toole’s Lawrence of Arabia. I’ve always been fascinated by Tutankhamun – one of my few artistic achievements was to make a papier mache death mask of him in primary school – so making Christopher an Egyptologist was a no-brainer. Henry Salt, Britain’s controversial Consul-General in Egypt, whose collection can be viewed in the British Museum, gave me lots of ideas for Christopher’s background, and I’ve always felt that Lord Armstrong, father of my Armstrong Sisters, had a scandalous past worth investigating.

But what kind of heroine would be the perfect foil for Christopher? To an envious outside world, Tahira lives in the lap of luxury, wearing sumptuous clothes and opulent jewels, waited on hand and foot, bathing in asses’ milk, having grapes peeled for her – you know the clichés as well as I do. In reality, she is locked in a gilded cage, with very limited access to the outside world, basically marking out the days until her brother or father find a suitable husband for her. Suffocated, both intellectually and emotionally, desperate for some outlet or form of release, Tahira rebels. Secretly, and at great personal risk, she escapes into the desert in the middle of the night to explore and document her kingdom’s ancient sites and artefacts. Which is where she encounters Christopher, on a vital quest of his own.

My fabulous editor Flo flatters me by saying I write historical romances “with a twist”. I fervently hope, if I have piqued your interest, you enjoy my spin on a well-used theme.

It begs the question though, what other role-reversals might work? Any ideas?

Thank you, Marguerite Kaye, for taking the time to tell us about your new book. Claiming his Desert Princess is out now! 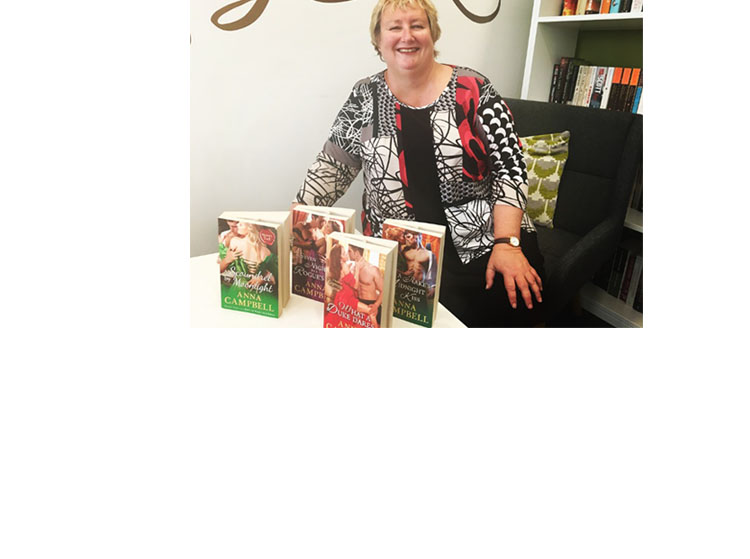 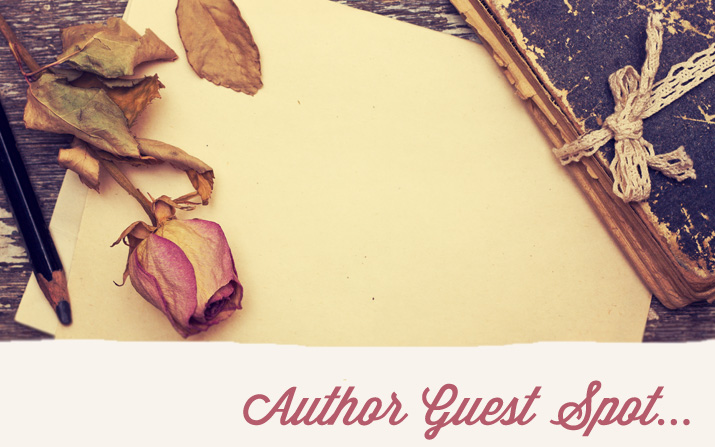 Author blog: Marguerite Kaye on The Letters That Spell History 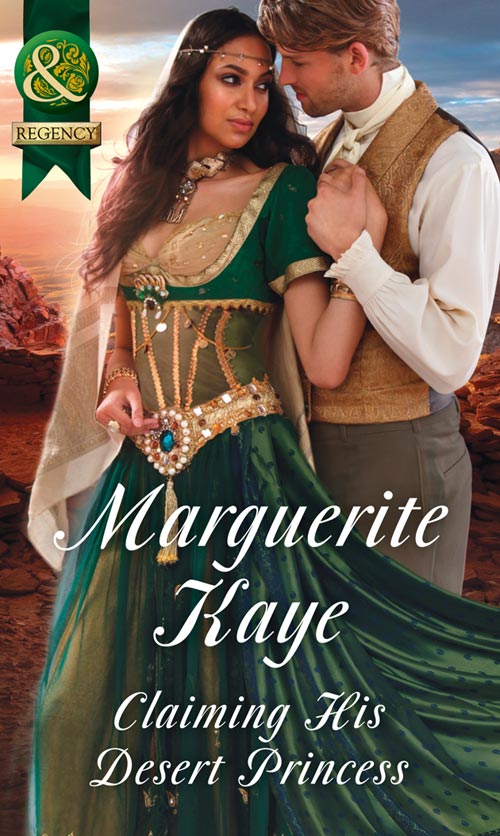