It’s time for a sneak peek of Scarlet Wilson’s newest book Island Doctor to Royal Bride! Read on for an exclusive extract…

‘What do you think of Corinez so far?’ She could hear the edge of uncertainty in his voice.

She took a step closer and put her hand on his arm. From here she could smell his aftershave, see the shadow starting to show along his jawline. ‘I like it,’ she replied honestly. ‘And I want to find out more.’  She licked her lips and moved even closer.  ‘And I like it even more that I can see how passionate you are about your country, and how much you want to make things better.’

He looked down at her, his hand sliding behind her waist. ‘That’s exactly how you are about Temur Sapora.’ He lowered his head so his lips were only inches from hers. His breath warmed her skin, ‘Maybe it makes us a good match.’

‘Maybe it does,’ she agreed as she moved closer until her lips were only millimetres from his.  She couldn’t help but smile.

‘I think you might be right.’ She smiled as his lips met hers. Every cell in her body started reacting. All she cared about was this moment. Her body melded to his. She was already tired and somehow leaning against him made her instincts soar.

She didn’t even notice when the elevator doors slid open.

What she did notice was someone clearing their throat.  Loudly.

They sprang apart and Philippe stiffened. ‘Luka.’ He nodded to the dark-suited man at the door. ‘You’re looking for me?’

The man started talking in a low voice, his eyes darting over to Arissa and giving her the most dismissive of glances. She was instantly uncomfortable. She waited a few seconds then slid out of the elevator before the doors closed again and started walking down the corridor, praying she was heading in the right direction.

Her heart was thrumming against her chest, part from the reaction to Philippe and part from the adrenaline coursing through her body in annoyance.

She turned a corner and sighed in relief as she recognised the corridor, finding her room quickly and closing the door behind her. She took off her jacket and shoes and flung herself down on the bed. Her head was spinning.

Last time she’d kissed him he was just Philippe, the doctor who was helping at the clinic. This time she’d kissed Prince Philippe of Corinez. Did it feel different? Her heart told her no, but her brain couldn’t quite decide.

And as she closed her eyes, she still wasn’t quite sure. 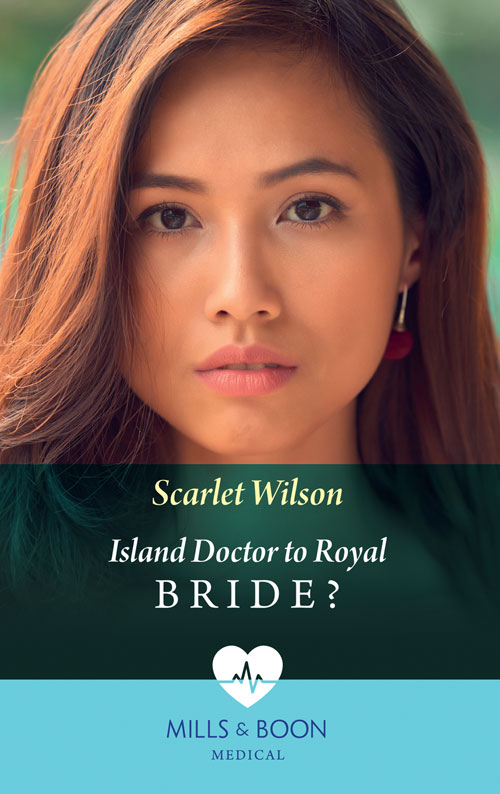 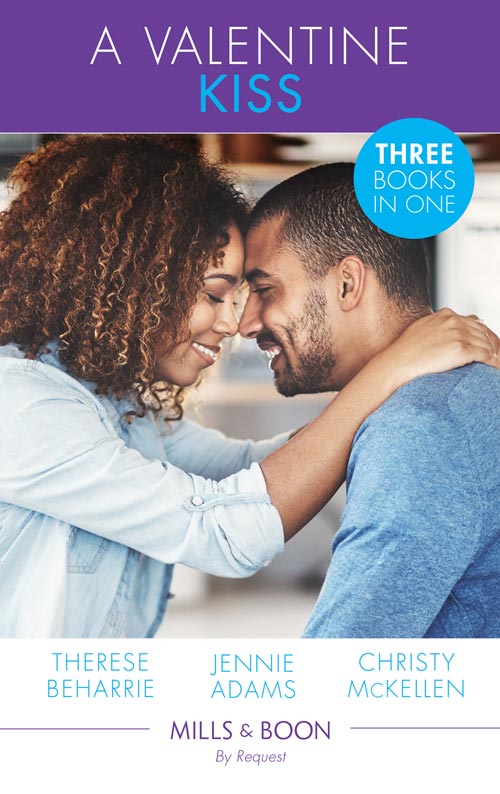